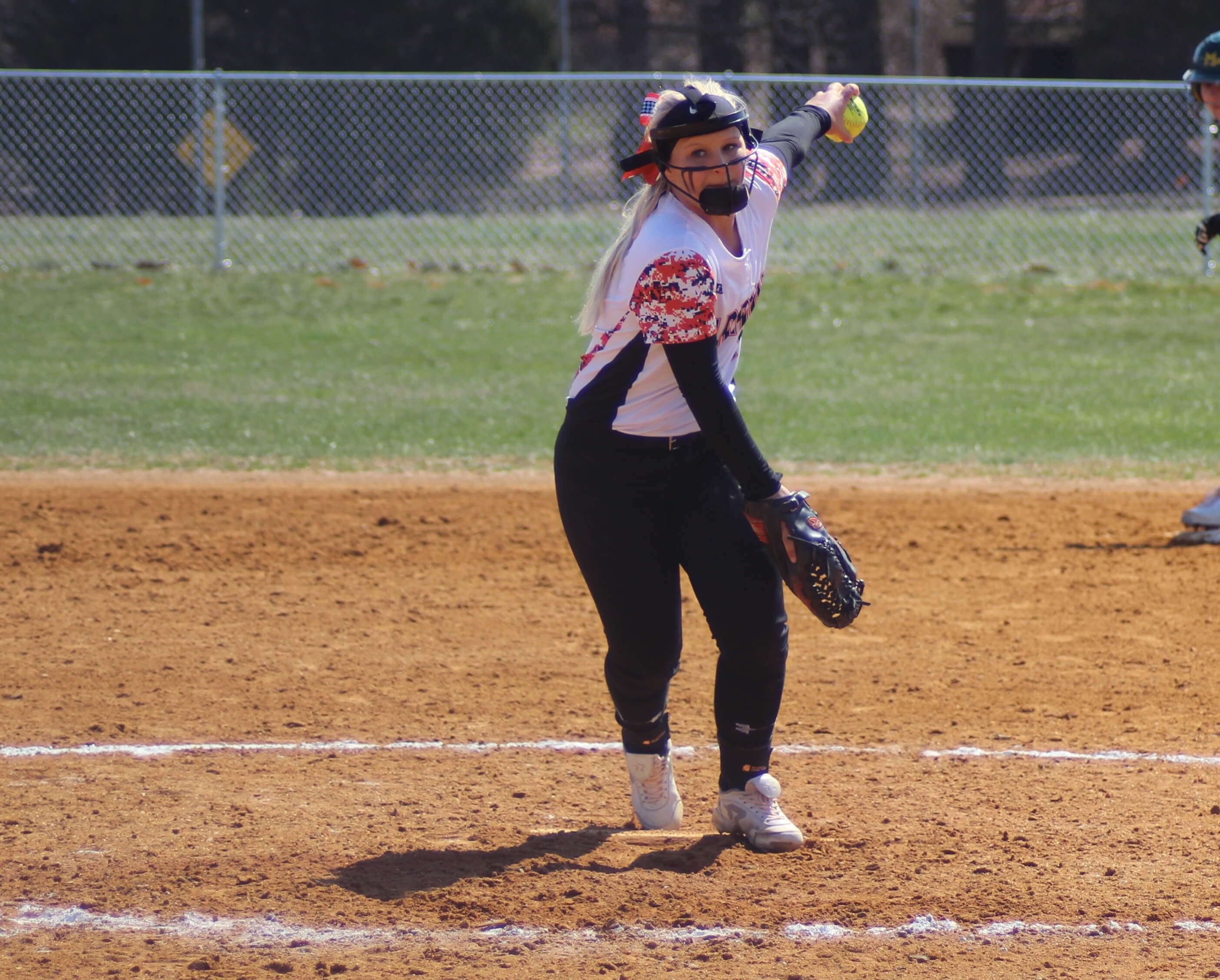 Come fall 2018, 16-year-old Peyton Elzey looks forward to pitching on her top-choice division 1 collegiate softball team in North Carolina. However, when troubling symptoms made it nearly impossible to play the game she loved, the recently recruited athlete found her softball career in jeopardy.

“When Peyton was 12, she started experiencing tingling in her fingers and an uncomfortable sensation in her rib cage,” her father, Matt, explains. “We took her to see various doctors, but they couldn’t pinpoint the problem.”

With no answers, Peyton continued trying to play softball but couldn’t grip the ball well with her fingers. She sat out most of the season. The following year, the rib discomfort had disappeared, but the numbness and tingling in her hand progressed. “She began to actually drop the ball, and we knew something was really wrong,” recalls her mother, Tracy.

Peyton tried to continue pitching and playing as much as possible, but eventually pain ran through her entire left arm, and her fingers began to swell. She wanted to play softball in high school and college, and had recently joined a college showcase team that would expose her to recruiters up and down the east coast. “She still showed so much talent,” Matt says. “We tried to limit how much she practiced and how much she threw to keep the symptoms from getting worse,” adding that her sophomore and junior years of high school would be critical years for college recruitment. He and Tracy knew the problem needed to be resolved so Peyton could realize her dreams of playing the game at full capacity.

During Peyton’s last year of middle school, her parents took her to an orthopedic surgeon, who had a hunch that she suffered from thoracic outlet syndrome (TOS), a condition that arises when blood vessels and nerves become compressed between the collarbone and first rib. He referred the family to Ying Wei Lum, M.D., a vascular surgeon at Johns Hopkins Medicine and an expert in the treatment of TOS.

Tracy appreciates Lum’s thorough diagnostic approach as well as his cautious treatment planning. Peyton went through a number of tests to confirm a diagnosis of TOS and whether she was a good candidate for surgical treatment. The family learned that although TOS isn’t very common in individuals as young as Peyton, athletes who use repetitive arm motions—e.g., pitchers, swimmers, tennis players—are at increased risk of developing the condition. Because Peyton was so young, Lum was careful to ensure she had finished growing before performing the surgery. “Once we got documentation from the pediatrician noting that all of her growth plates were closed, we were able to move forward,” Tracy notes.

During the procedure, Lum made a discreet incision through Peyton’s left armpit (known as a transaxillary approach) to surgically remove her first rib as well as part of the scalene muscle around the ribs, immediately decompressing the blood vessels and nerves to relieve pain and restore normal function.

Tracy and Matt were astonished by Peyton’s relatively easy and uncomplicated recovery and are happy to report that she is now symptom-free. “She sat out during her summer and fall seasons of travel softball; the following fall, when she was a freshman in high school, she made the varsity softball team,” her father proudly shares. In addition to being recruited to play softball at her college of choice, she was also selected to play on an elite national travel team based in Florida, which will give her the opportunity to play softball against stellar teams across the country.

“We are grateful to Dr. Lum for all he has done for Peyton,” Tracy says. “He is an outstanding professional who is truly concerned about his patients and their goals. A year after Peyton’s surgery, Dr. Lum reached out to us to see how she was doing and ask about how softball was going. He recognized how important being able to play softball was to her and cared enough to make sure she was able to do just that.”