The Journey to Recovery 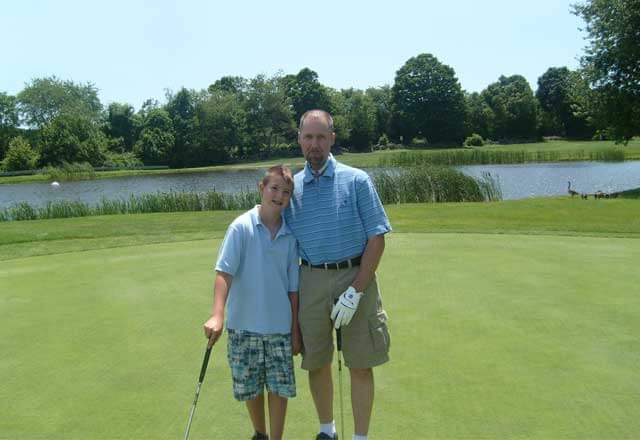 I truly believe getting cancer saved my life-- I know that sounds strange, but I believe it did." 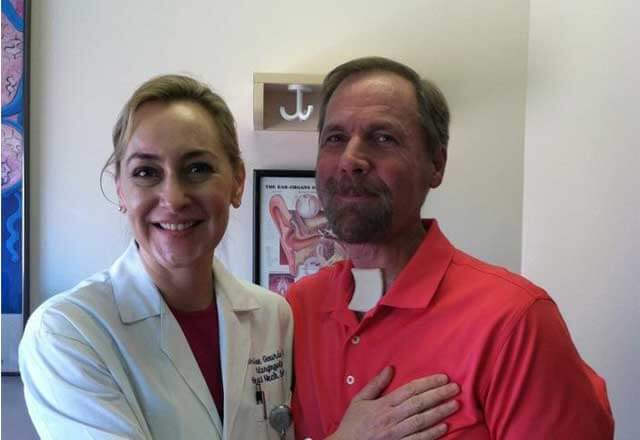 Head and neck surgeon, Christine Gourin, M.D., and Steve together following his recovery.

I was always the 'tough as nails, nothing can hurt me' kind of guy."

But stress at work had taken its toll and his weight ballooned from what he calls his “fighting and playing weight.” Steve often didn’t feel well. 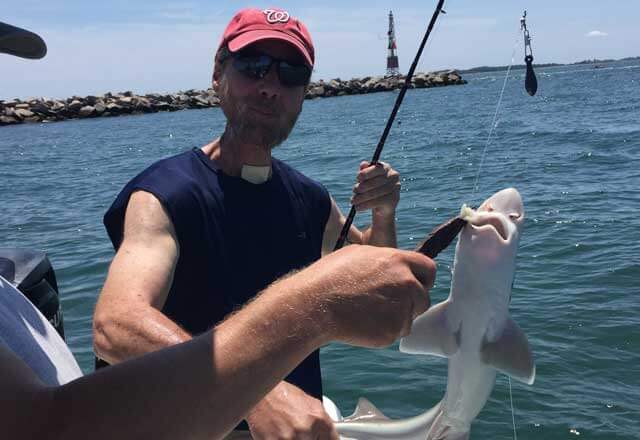 These days, Steve is back doing much of what he loves, including fishing.

HPV Vaccine: Not Just for Girls

Because the human papillomavirus (HPV) vaccine was designed to prevent cervical cancer, it is typically viewed by the public as something for preteen and young women. But Johns Hopkins head and neck surgeon Carole Fakhry, M.D., would like to see significantly more boys and young men (ages 11 to 21) receive the shot as well.

Steve lost 85 pounds during the four months of chemoradiation and couldn’t swallow. He was referred to speech-language pathologist Kim Webster, M.A. “After the treatments, it looked like the tumor was gone,” Steve remembers. But sadly, by that summer, the cancer returned. 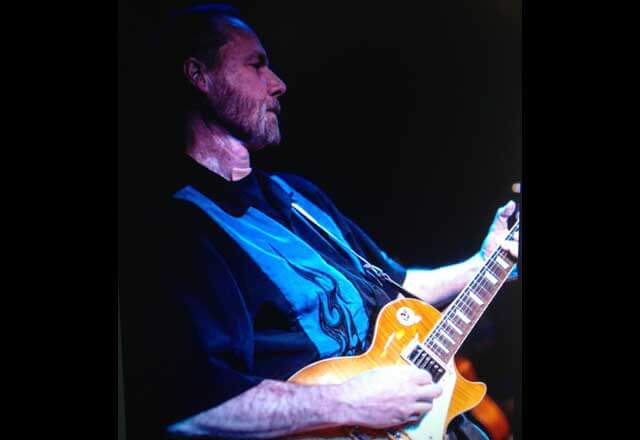 "This was a tough one to take. Knowing I'd never speak or sing again... recovery was hard."

Following his recovery, Steve continues to enjoy playing music with his band. Though he can't sing, he occasionally lip syncs backup vocals while playing guitar.

Over time, Steve regained much of his strength.

I did my therapy and walking and slowly got back to what I call my new normal."

A lot has changed, but mostly life is the same. “I feel healthier than before,” he reflects. 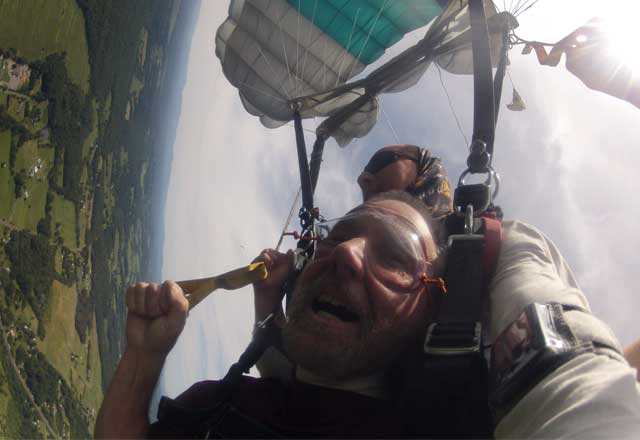 [Dr. Gourin] and Hopkins saved my life for which my family and I are forever grateful." 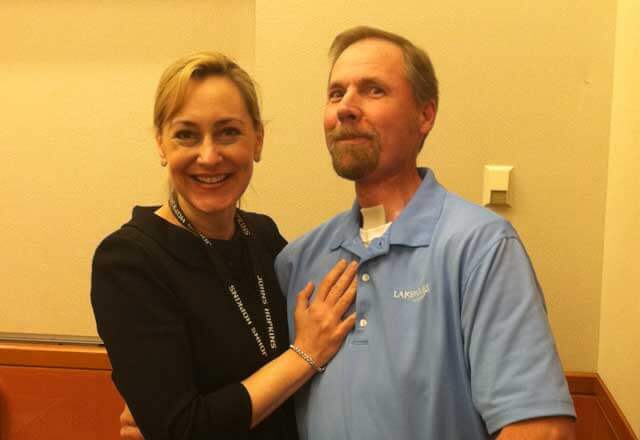 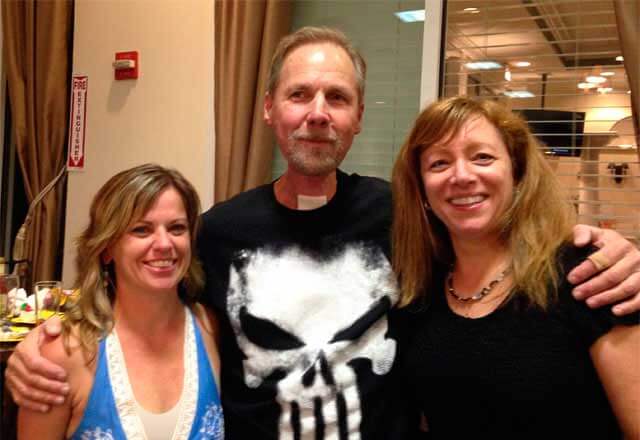 Steve poses for a photo with Kim Webster and Carol Maragos at a concert where he and his band performed. Along his journey, many of his care providers have become dear friends.

"They along with the rest of the staff were just wonderful to both myself and my family."

Learn more about the treatment team and how they can help you.

The Johns Hopkins Head and Neck Cancer Surgery provides state-of-the-art care to patients with head and neck cancer. Patients can be seen at one of our four locations in the Baltimore region.