Could an Anxiety Disorder Be a Sign of Parkinson's Disease?

Motor symptoms, such as tremors, unsteadiness and occasional freezing in place, may come to mind when you think about Parkinson’s disease. But ask psychiatrists what they think about when they consider Parkinson’s, and you’ll hear about depression and anxiety.

One theory is that the anxiety that comes before Parkinson’s results from the same underlying changes in brain chemistry and circuitry. Others believe that Parkinson’s disease and anxiety share a common genetic risk factor. Either way, taking a closer look at the link can help doctors understand the causes of Parkinson’s and treat patients with the disease.

Research shows that up to 40 percent of Parkinson’s patients have anxiety. This is greater than the rate in people of the same age who don’t have Parkinson’s. That anxiety can take several forms: 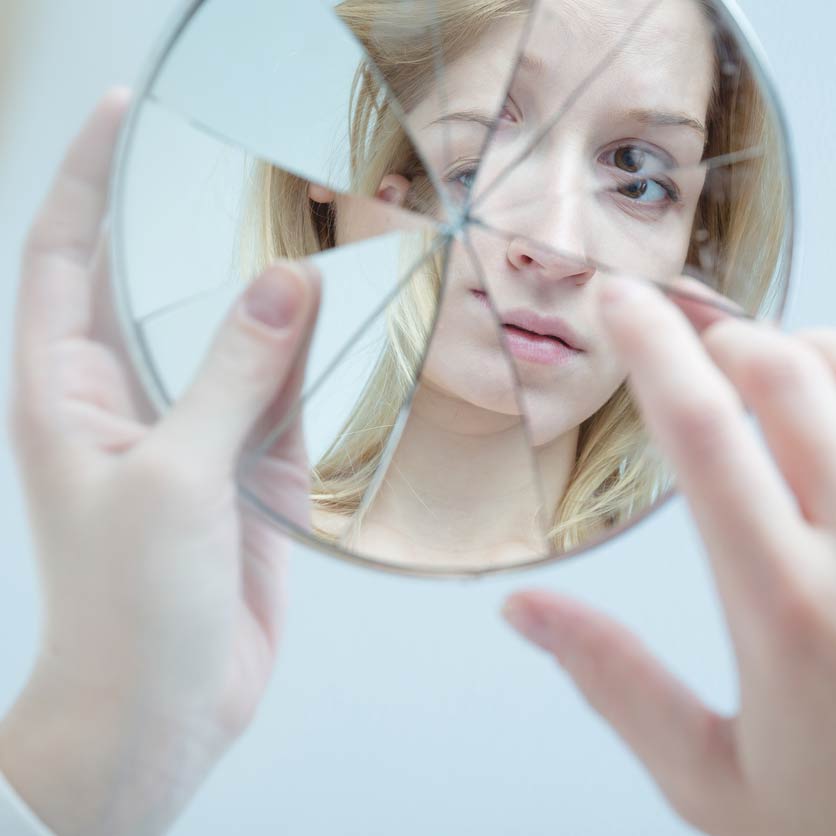 What does this finding mean for the future of diagnosis or treatment of Parkinson’s? Ongoing research is compelling, says Pontone. “Part of what we are doing is looking at anxiety disorders that occur long before the onset of Parkinson’s to see if there are characteristics that may differentiate that anxiety or predict an increased risk of Parkinson’s disease.”

Meanwhile, because there’s an established link between anxiety and Parkinson’s disease, patients and their families should be upfront with their doctors about anxiety symptoms. Behavioral therapy and medications — for example, anti-anxiety meds or antidepressants — can effectively treat anxiety disorders. There’s no need for anyone to suffer in silence.