Robinson Promoted to Professor of Medicine 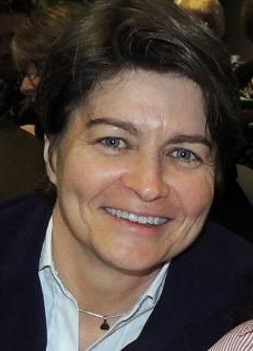 We are truly delighted to announce the Promotion of Karen Robinson, MSc, PhD to Professor of Medicine (FT) in General Internal Medicine!June 28, 2019

Dr. Robinson received a BPE in Kinesiology and BA in Gerontology from McMaster University, and a MSc in Health Sciences from the University of Waterloo. After coming to work at Johns Hopkins, she earned her PhD in Epidemiology  from the Johns Hopkins Bloomberg School of Public Health.  She became Co-Director of the Johns Hopkins Evidence Based Practice Center in 2002, and Director in 2012. She is a core faculty member in the Center for Clinical Trials and Evidence Synthesis and holds Joint Appointments in the Division of Health Sciences Informatics and in the Departments of Epidemiology and Health Policy & Management.