Esophageal cancer is a malignant (cancerous) tumor that originates in the esophagus. The esophagus is a tube in your body that transports food from your mouth to your stomach.

Esophageal Cancer: What You Need to Know 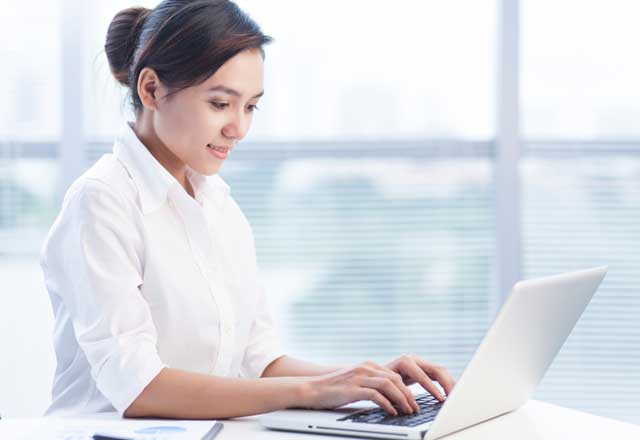 Learn more about esophageal cancer in our Health Library

Read our FAQs about esophageal cancer.

Why choose Johns Hopkins Division of Gastroenterology and Hepatology for esophageal cancer?

Tom Holste learned he had Barrett's Esophagus (esophageal cancer) after suffering from severe acid reflux and heartburn for more than a decade. He went through multiple treatments for his Barrett's Esophagus but it wasn't until he met Marcia Canto, M.D., Director of Clinical Research, Division of Gastroenterology, at Johns Hopkins Medicine that he was cured. Dr. Canto advised a plan to save his esophagus through piecemeal resection and ablation.