In This Section
Home > Office of Diversity, Inclusion and Health Equity > Categories 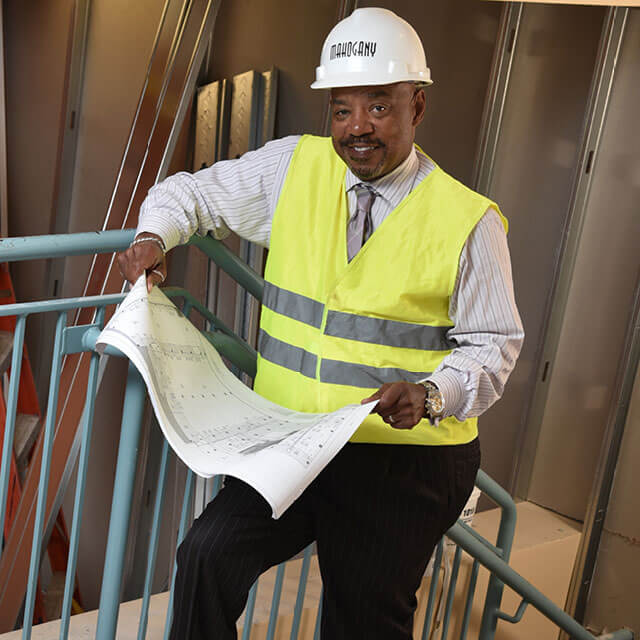 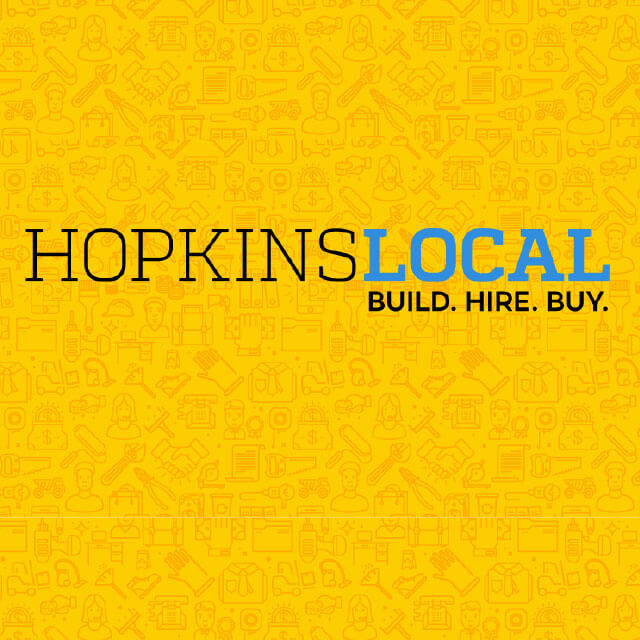 In September, Johns Hopkins leaders announced the launch of HopkinsLocal—a new initiative to build a stronger Baltimore by harnessing Johns Hopkins’ economic activity to promote growth and employment in the city. 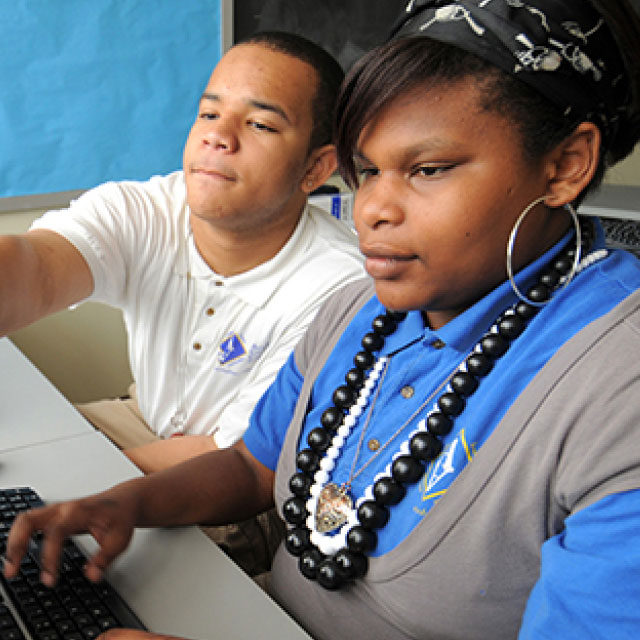 Hard at Work in the Summer

Last spring, Johns Hopkins committed to expanding its annual institutionwide Summer Jobs Program, which gives Baltimore City youth between the ages of 15 and 21 a chance to experience various careers while getting a taste of workplace culture.

A SEARCH That Ends in Employment

Project SEARCH, a national program that recently partnered with All Children’s Hospital, trains young people with disabilities who are unable to go to college for hospital jobs that traditionally have high turnover rates. 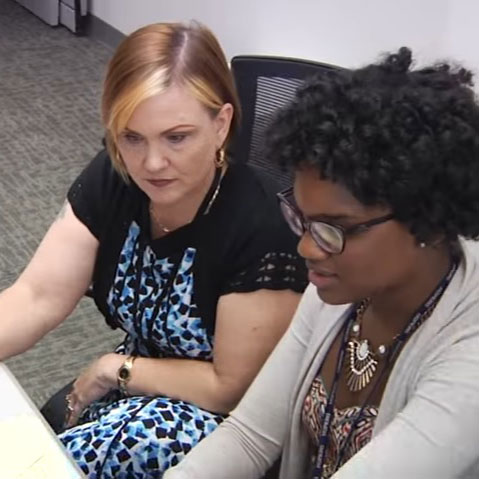 A Productive Summer for Baltimore Teens

Last summer, the university and health system welcomed more than 300 city residents ages 15 to 21 for paid internships across the institutions, thanks to a partnership with Baltimore City’s YouthWorks and Hire-One-Youth programs. 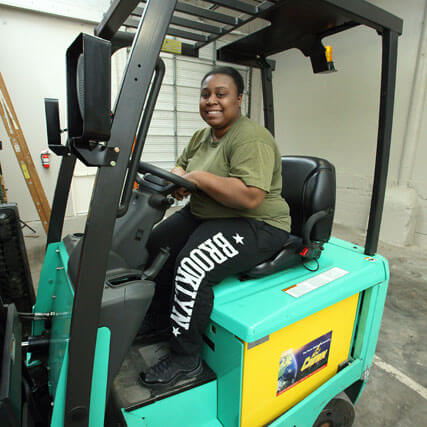 Through the Supply Chain Institute, a job training partnership between Johns Hopkins and Baltimore City Community College, local men and women gain the skills they need to pursue a career path, rather than just an entry-level job. 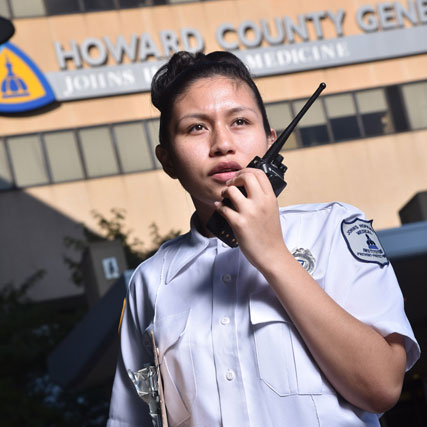 Through an internship offered as part of the Start on Success program at Howard County General Hospital, Casandra Jaramillo has grown to become a valued member of the hospital’s security team. 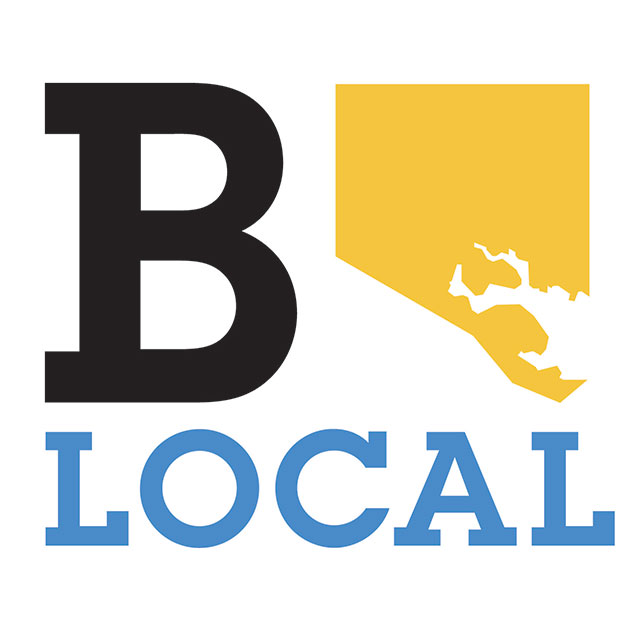 An Economic Engine in Baltimore

Last April, Johns Hopkins and 24 other Baltimore-area businesses unveiled a sweeping plan to harness their collective influence to help create more economic opportunities. With the launch of the BLocal initiative, the founding companies are pledging to expand existing programs or launch new ones to build, hire, invest and buy locally. 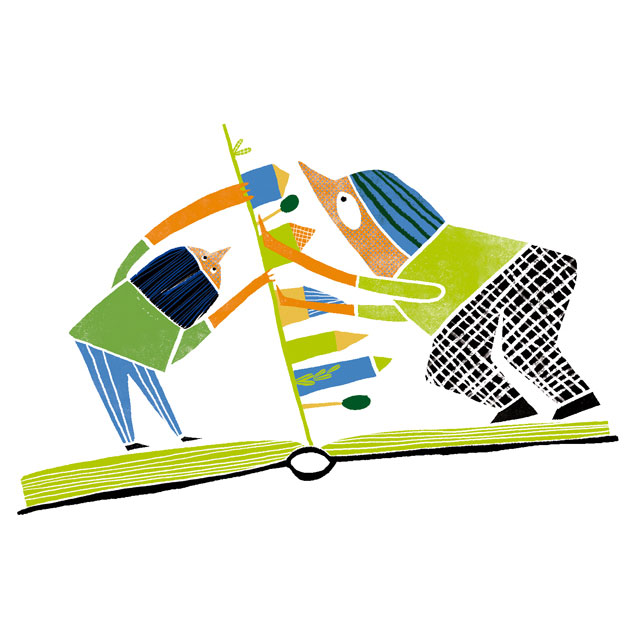 Toward Many Happy Returns

For Baltimore citizens returning to the community after incarceration, the challenges—finding a home, a job, social support—can be overwhelming. A new Johns Hopkins initiative is aimed at making the post-incarceration return more successful. 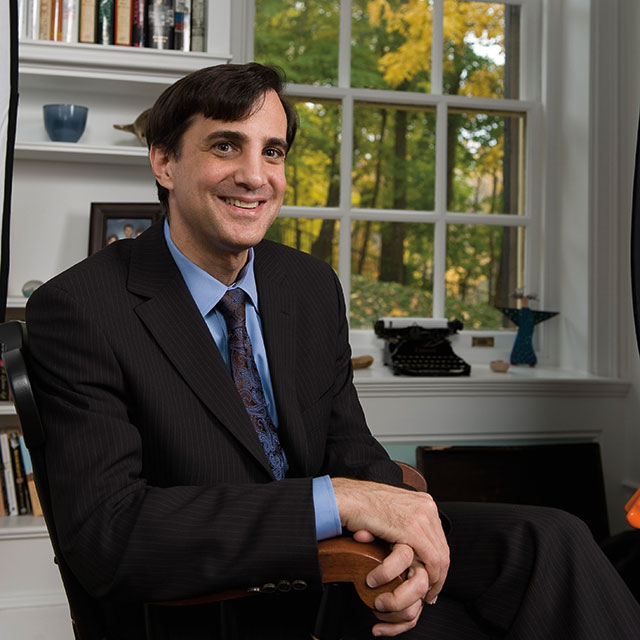 In an important step forward in hiring more local and minority- and women-owned construction firms in Baltimore, Johns Hopkins and other BLocal partners offered a series of free classes in summer 2016 known as BUILD College. 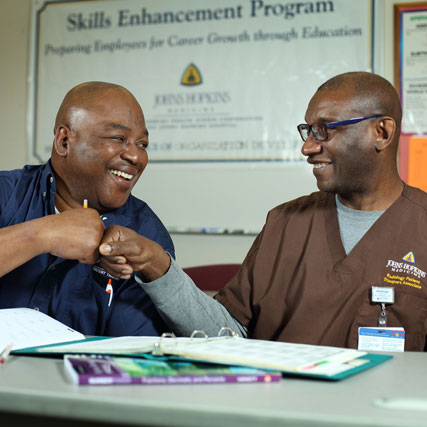 Through the Johns Hopkins Skills Enhancement Program, hundreds of Johns Hopkins employees enroll in classes to learn the skills they need to advance in their careers.