In Solidarity with the LGBTQ Community

In Solidarity with the LGBTQ Community 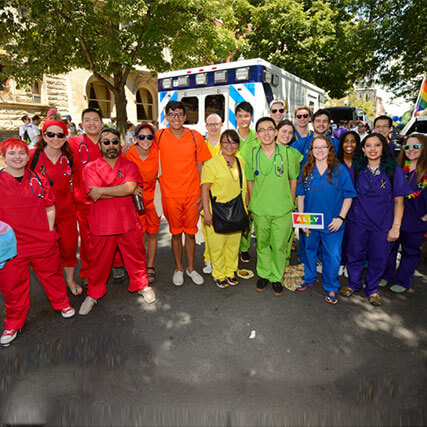 More than 300 people from Johns Hopkins marched in the annual Baltimore Pride Parade in July, a celebration of the LGBTQ community. Led by a “scrubs rainbow” and accompanied by a Lifeline ambulance and a Blue Jay shuttle, the Johns Hopkins crowd’s enthusiasm earned it the Best Walking Group award in the parade.

In the wake of the massacre at Pulse Nightclub in Orlando last June, Johns Hopkins Medicine leaders took a variety of steps to show Johns Hopkins’ support for the lesbian, gay, bisexual, transgender and questioning (LGBTQ) community.

“The rainbow flag, created by artist Gilbert Baker in 1978, is recognized around the world as a symbol of LGBT pride. Its power and beauty come from its diversity of colors. The rainbow reminds us that the human spirit triumphs after even the darkest storm,” wrote Paul B. Rothman, Ronald R. Peterson and James E. Page Jr., in an institutionwide statement.

Leaders also issued a statement that reaffirmed Johns Hopkins’ “commitment to assuring respect and support for our LGBT patients, guests and employees.” As part of this commitment, the statement noted, “Johns Hopkins has undertaken numerous steps in this and prior years to address the care, respect and dignity of LGBT individuals and allies.” Among the efforts impacting Johns Hopkins Medicine employees: 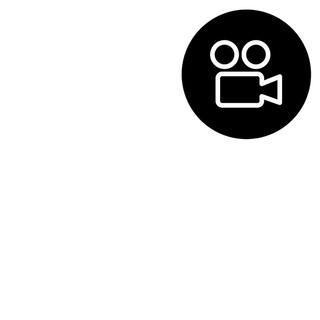