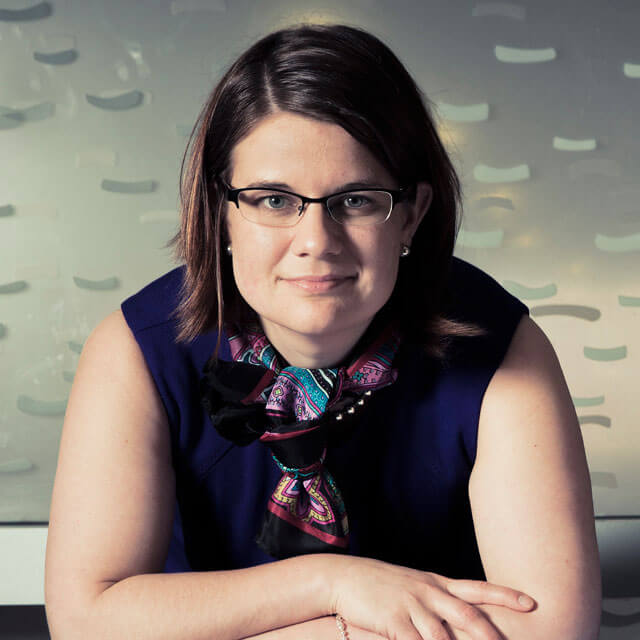 "As a health care provider myself, I was never taught how to ask these questions, so I can understand how resident physicians don’t know how to broach these topics."

Many people who identify as lesbian, gay, bisexual and transgender (LGBT) avoid seeking health care because of their negative personal encounters with health care providers and their staff. Studies show that due to that discomfort and a greater inability to pay for health insurance, those who identify as LGBT tend to have poorer health than the general heterosexual population. They are more apt to have depression, anxiety, and higher rates of alcohol and substance abuse—some of it linked to incidents of being bullied and assaulted at an early age. They also have higher rates of HIV and hepatitis.

Eliminating unequal treatment depends upon recognizing patients who identify as LGBT and tracking the care they receive to determine instances of discrimination.

To that end, the EQUALITY Study, a three-year, multisite research collaboration between Johns Hopkins and Harvard, is seeking the best way to collect health information about the sexual orientation and gender identity of all patients who come to the emergency department. A checkbox on a form, like ones for gender, age and race? A conversation with the registrar? A one-on-one with a physician?

“As a health care provider myself, I was never taught how to ask these questions, so I can understand how resident physicians don’t know how to broach these topics,” says Johns Hopkins surgery resident Lisa Kodadek, who is part of a team investigating the best way to collect data on sexual orientation and gender identity. “I would be worried that patients would want to know: ‘How is this really relevant to my care?’ When it becomes clear that everyone is giving this information, it will help normalize this. People will see that recognizing sexual orientation and gender identity is a standard part of the treatment process.”

The EQUALITY Study is funded by a $1.4 million grant from the Patient-Centered Outcomes Research Institute. Once a consensus on a method for collecting sexual orientation and gender identity is reached, researchers will implement it in a pilot study in the emergency departments at The Johns Hopkins Hospital and Howard County General Hospital.

“This project has the opportunity to really set the policy for collecting this information from patients across the country,” says Brandyn Lau, a clinical informatician at the school of medicine and site principal investigator of the study.