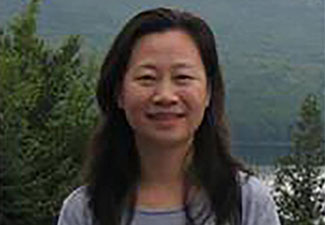 Yu Wang received her Ph.D. at Institute of Hydrobiology, Chinese Academy of Sciences, P.R.China in 2006. Her graduate school work involved the gene regulation during cell differentiation and cell division with specific emphasis on the regulation of gene expression during heterocyst differentiation and cell division in Anabaena. From 2007 to 2013, she has received her postdoctoral training in Department of Cell Biology, Johns Hopkins University School of Medicine. During this period, her research interest had been focusing on the cellular function of protein Huntingtin and Rho family small GTPases in cell directed migration and cell cytokinesis. Yu joined the Miller lab in March 2013 and she has been working on using antimicrobial polymer and nanoparticle coatings to prevent orthopaedic implant infections, and investigating wound healing using in vivo models of wounding. 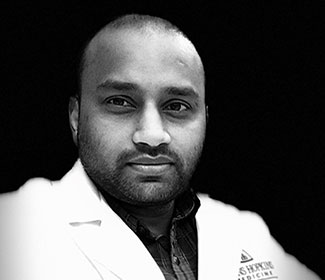 Martin received his B.Sc. in Microbiology and M.Sc. Biotechnology from Bharathiyar University, TN, India. He further obtained his second M.Sc. in Immunology from the University of Manitoba, Winnipeg, Canada. His graduate work focused on the regulation of high affinity IgE receptor in human neutrophils. He continued his scientific endeavors at the University of Toronto, Toronto, Canada and under Dr. Rae Yeung he earned his PhD in Immunology in 2017. His Ph.D. graduate work focused on the regulation of calcium mediated NLRP3 inflammasome activation in Kawasaki disease. Martin joined the Miller lab in July of 2018 and will be working on inflammasome activation and immune responses against Staphylococcus aureus infection. 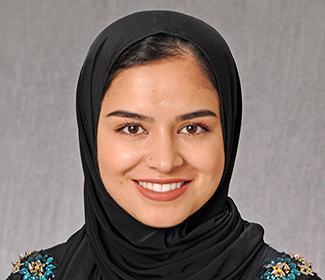 Momina received her B.S. in physiology and neurobiology from the University of Maryland, College Park in 2015. As an undergraduate, she worked under the mentorship of Dr. Kamal Saikh at the US Army Medical Research Institute of Infectious Diseases and studied the role of molecular inhibitors of MyD88 in attenuating pro-inflammatory cytokine production in response to Staphylococcal toxins. In 2015, Momina began medical school at the George Washington University School of Medicine and Health Sciences. Following her third year of medical school at George Washington, Momina joined the Miller lab as a medical student research fellow. During her time in the lab, she investigated the dynamics of IL-36 responses in immunity against community-acquired methicillin-resistant Staphylococcus aureus skin infection in mice. 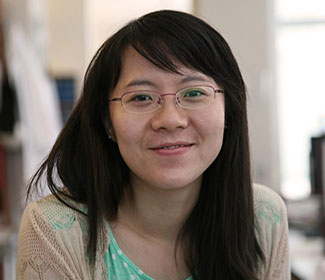 Haiyun received her B.S. in biology from Wuhan University in P.R. China in 2009. She then completed her PhD in the lab of Tracy McGaha at the Georgia Regents University, in Augusta, GA in 2014. Her graduate work focused on the effect of amino acid metabolic stress in regulating immune cell functions, especially myeloid cells and macrophages. She mainly investigated the role of a tryptophan metabolizing enzyme indoleamine 2,3-dioxygenase (IDO) and discovered that IDO promotes macrophage activation and pro-inflammatory cytokine production in mouse sepsis model. Haiyun joined the Miller lab in January 2015 and has been studying the mechanisms of Staphylococcus aureus colonization-induced skin inflammation in atopic dermatitis. 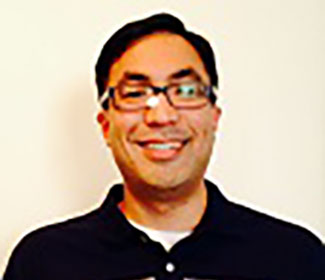 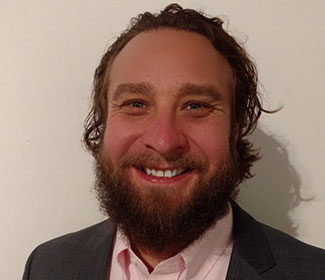 Robert received his B.S. in molecular bioscience from the University of Kansas in Lawrence, KS in 2013.  He began his scientific work prior to his undergraduate degree in the analytical chemical laboratory San Rafael Chemical in Salt Lake City, UT.  Following conferment of his undergraduate degree Robert took a position with OPX Biotechnologies in Boulder, CO as a fermentation researcher focusing on technologies to create bio-based chemicals from sugars using genetically modified bacteria.  In 2015 in joined the Miller lab and has been working on antimicrobial strategies to prevent and treat orthopaedic implant infections in rabbit models as well as using mouse models to gain insights into of specific human immune responses that could be targeted for more effective vaccination strategies against Staphylococus aureus. In the spring of 2017 he received a Master of Science in biotechnology from Johns Hopkins University. 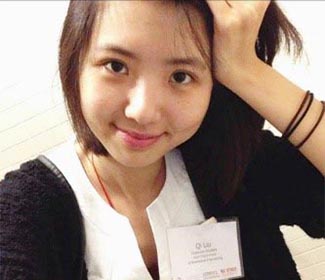 Qi received her B.S. in Biology with honors from Sichuan University in P. R. China in 2012. She then completed her PhD in the lab of Leaf Huang at the University of North Carolina – Chapel Hill, in Chapel hill, NC in 2018. Her graduate work focused on immunology and immunotherapy for various type of cancers, and with significant expertise in targeted nano-scale drug delivery systems for translational immunotherapy. For her Ph.D. thesis, she developed multiple nano-scale approaches of vaccination and immune-modulators for skin melanoma. These approaches achieved effective immune protection against aggressive cancer growth, metastasis, and re-occurrence. Qi joined the Miller lab in June 2018 and has been studying the cutaneous innate and adaptive immune responses against skin infection, with a goal to develop effective immunotherapies and vaccination strategies against skin bacterial infections. 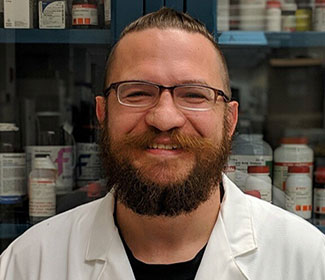 Dustin received his B.S. in Molecular Biology at Salem-Teikyo University in Salem, WV in 2000. While there, he worked in the area of inflorescence meristems. He worked deafness research as a lab technician at Marshall University’s Joan C. Edward’s School of Medicine before entering graduate school. He studied Biochemistry, Cellular and Molecular Biology at The Johns Hopkins University School of Medicine and received his Master’s degree in 2005. He joined the Miller lab in 2018 and has been working on Staphylococcus aureus infections of the skin and bones. 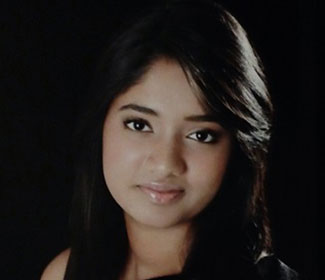 Advaitaa joined the Miller Lab in January of 2017. Prior, she received a dual degree in Biomedical Sciences and Public Health with a minor in Biophysics at the University of South Florida in Tampa, FL. Throughout her four years of undergrad she worked at the Byrd Institute of Alzheimer's Research studying amyloid plaques in Alzheimer's. Simultaneously, she conducted research at USF Music Research and Testing Lab for two years studying the effects of music and computer programs on the cognition of elderly adults. After graduating in 2016, she began a Master's of Science in Biotechnology at Johns Hopkins University that was completed in the Fall of 2017. She continues to work in the lab assisting with on-going studies.