Physician of the Year

The Physician of the Year award is given to the physician who consistently achieves high standards in the practice of medicine and is looked upon as a role model by his or her peers.

Eric Schwartz’s commitment to patient care and dedication to running the electrophysiology lab at Howard County General Hospital are second to none. He significantly facilitated cardiac procedures at the hospital, enabling numerous patients to get a pacemaker without needing to transfer to an outside hospital.

As a member of the neonatology division for nearly two decades, Victor McKay contributed to steadying the division during transition and readily accepted the role of regional medical director. He assisted the Maternal, Fetal & Neonatal Institute in reducing clinical practice variation through the Clinical Practice Guideline Initiative.

Michael Fingerhood developed numerous programs to improve outcomes related to substance abuse. Working with the emergency department, he meets patients at an acute point of care and transitions them to outpatient services. Fingerhood forged a partnership with Baltimore City Health Department to reduce and treat sexually transmitted disease, and he has a new collaboration with Baltimore City for individuals who are being released from the detention center.

Denisse Mueller leads a group of clinicians and staff members who provide outstanding care to our most vulnerable pediatric patients. She guided a scheduling initiative of open access at East Baltimore Medical Center, which not only improved access but also reduced no-show rates by 10 percent! Despite many challenges, her clinicians have some of the highest quality metric and patient engagement scores within JHCP.

Recognized by faculty in many departments for his expertise in nephrology, Derek Fine was instrumental in overhauling the nephrology consultation service, merging fellows and faculty from The Johns Hopkins Hospital and Johns Hopkins Bayview Medical Center with the goal of ensuring 24/7 access to nephrology expertise, which is vital in managing critically ill hospitalized patients.

Andrei Cernea leads a number of services, including the outpatient ECT program. Overseeing his department’s role has been essential to the maintenance of the busy ECT service.

Pamela Wright exemplifies the three pillars of the Johns Hopkins mission: education, research and patient care. She teaches the Johns Hopkins breast fellows, participates in research as the principal investigator for the NCI Alliance Trial and performs community outreach by speaking at numerous events in the area.

View the other 2018 Clinical Awards recipients 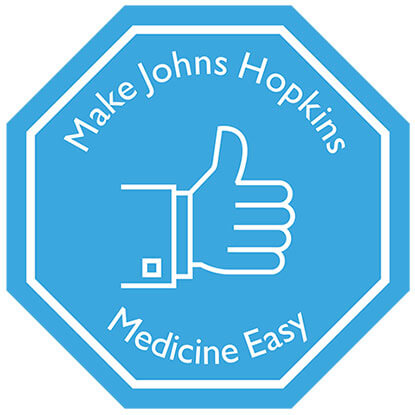 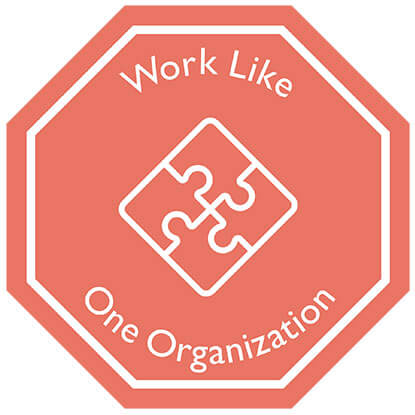 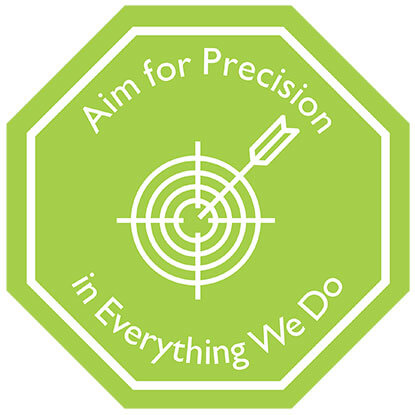 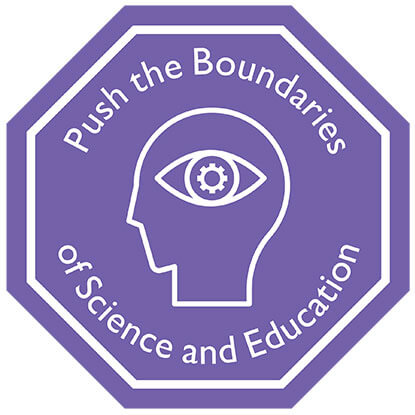 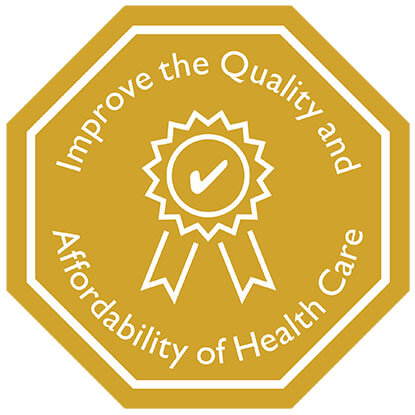 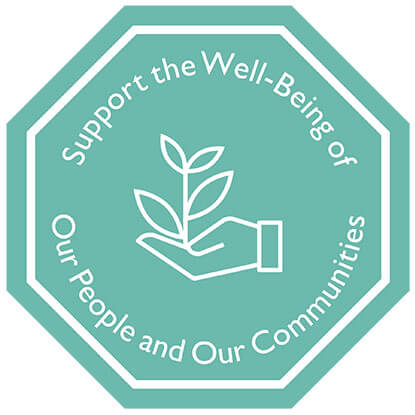