“EBRT plus brachytherapy and ADT appeared to afford the best outcomes.” 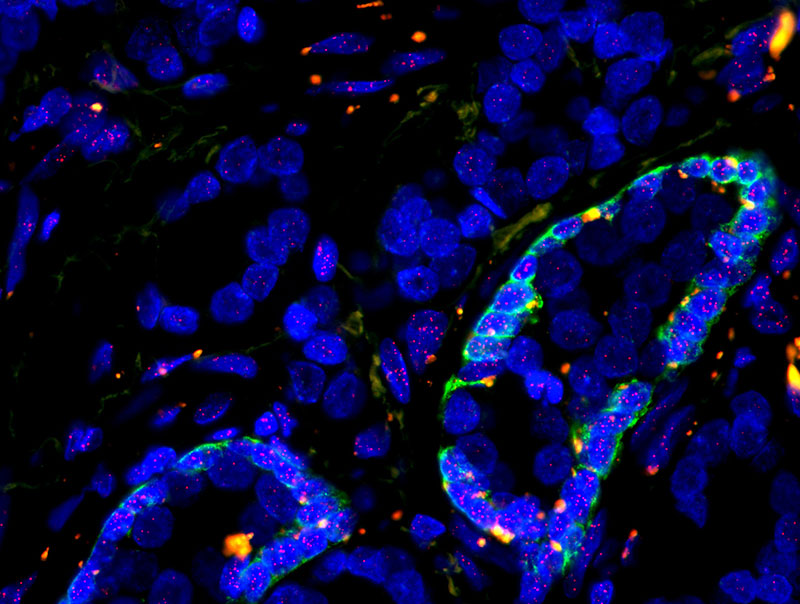 The most aggressive localized prostate cancer has a Gleason score of 9-10. What’s the best way to treat it? Radiation oncologist Phuoc Tran, M.D., Ph.D., and colleagues recently took part in a multi-institutional study to find out. Their results were published in the Journal of the American Medical Association (JAMA).

Investigators at 12 hospitals in the United States and Norway compared the clinical outcomes of 1,809 men with Gleason score 9-10 prostate cancer after they had either radical prostatectomy, external-beam radiation therapy (EBRT) with androgen deprivation therapy (ADT), or EBRT plus a brachytherapy “boost” with ADT; the men were treated between 2000 and 2013. Of these men, 639 underwent radical prostatectomy, 734 had EBRT and ADT, and 436 had EBRT plus brachytherapy, along with ADT.

“We found that treatment with either EBRT and ADT or radical prostatectomy appeared to be equivalent – but EBRT plus brachytherapy and ADT appeared to afford the best outcomes of the three.”