Sfanos and her team found bacteria in urine and fecal samples of boys as young as three months. 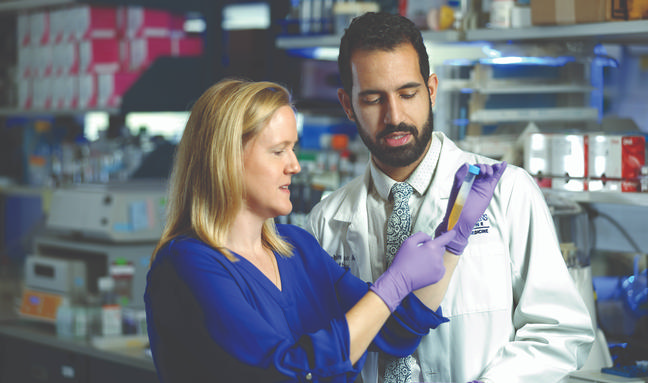 Sfanos and Kassiri: “We discovered significant differences in both the urinary and fecal microbiomes (communities of bacteria) in children with prior antibiotic exposure.”

Previously in Discovery, we reported on a startling finding made by Brady molecular biologist Karen Sfanos, Ph.D.: Contrary to popular belief, urine is not sterile! Sfanos found not only that bacteria do exist in the urinary tract, but that this bacterial community, or microbiome, may contribute to the development of urologic diseases. Sfanos and colleagues also reported last year in the Journal of Urology that the bacteria in the urine of men with prostate cancer are different from the “urinary microbial communities” in men who don’t have prostate cancer.

Building on this work, Sfanos’ team, in collaboration with pediatric urologist Ming-Hsien Wang, M.D., aimed to determine exactly when the microbial populations in the urinary tract begin to show up, “and if the development of the urinary microbiome could be influenced by antibiotics in childhood.” The team, which included Johns Hopkins medical student Borna Kassiri, who worked in the Sfanos laboratory as part of a Persky summer fellowship, examined both urine and fecal samples collected from young boys, ranging in age from three months to eight years.

“Surprisingly, we found that all of the samples contained microbial populations,” says Sfanos. “Furthermore, we discovered significant differences in both the urinary and fecal microbiomes in children with prior antibiotic exposure.” The study, recently accepted for publication in the journal, Urology, provides one of the first characterizations of the urinary microbiome in prepubertal males. 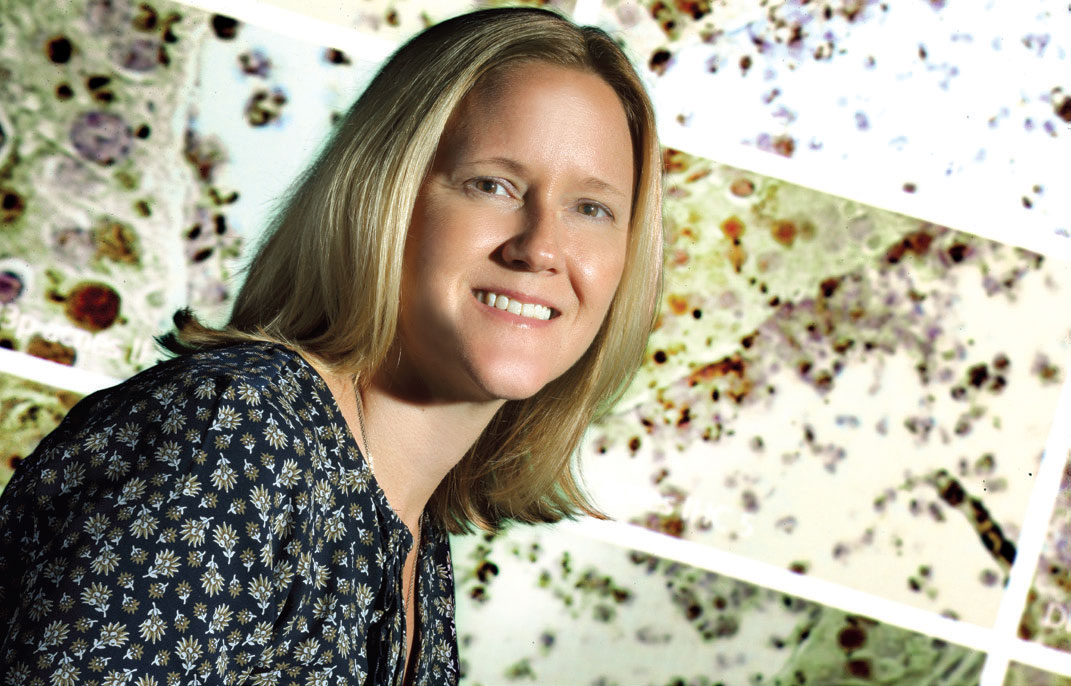 Could Bacteria Raise Your Risk of Developing Prostate Cancer?