Radical prostatectomy patients needed less than a quarter of the pain medications they were prescribed. 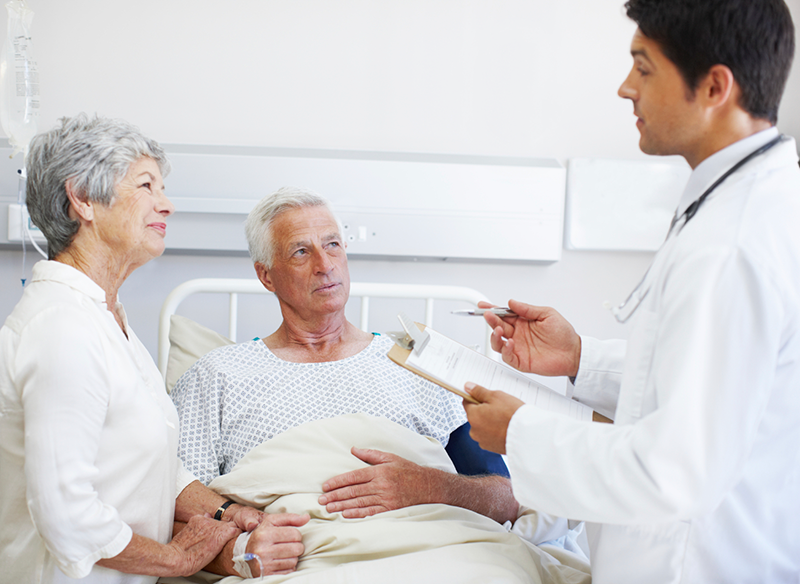 Here’s some good news about pain after radical prostatectomy: for most men, it’s not that bad! This is the result of a recent study by Brady resident Hiten Patel, M.D., with urologist Amin Herati, M.D., and Misop Han, M.D..

In an effort to decrease the overprescription and potential misuse of opioid-containing painkillers, the investigators studied more than 200 men who underwent radical prostatectomy – either the open or robotic procedure – at Hopkins in the past year. “We found that there was no difference in opioid use by surgical approach,” says Patel. “However, men in both groups used less than a quarter – 23 percent – of the opioid medications that were prescribed.”

They also found that 84 percent of patients used less than half of their prescribed painkillers – which indicates that most radical prostatectomy patients are leaving the hospital with medicine they don’t need and probably don’t know what to do with: “Only 9 percent of men appropriately disposed of the leftover opioid medication at home,” Patel adds.

“Based on these results, we plan to decrease the opioid prescription after radical prostatectomy,” says Han, “so that we can provide adequate pain control without giving excess medications.” The team also plans to provide better instruction on proper disposal of unused opioid medications.