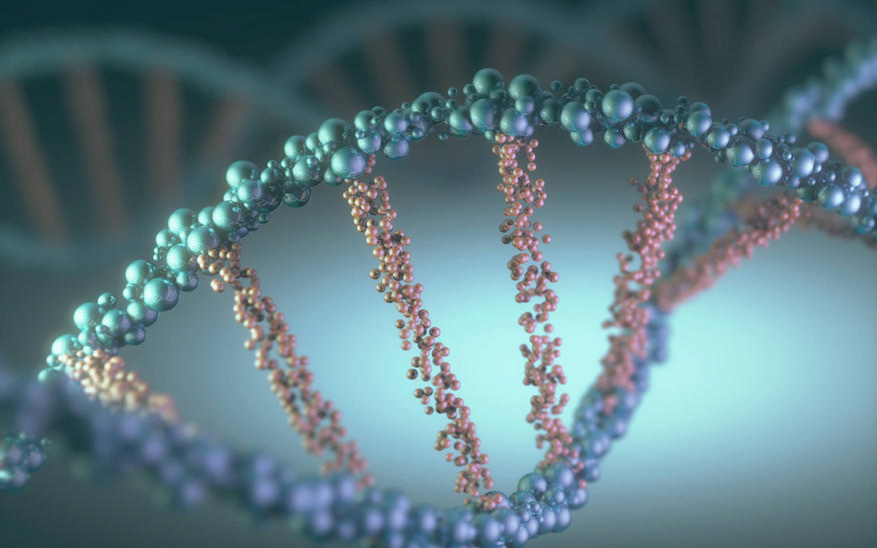 Under the microscope, pathologists can see it: differences in prostate cancer cells, some clearly more ragged-looking and aggressive than other, more well-defined and orderly cells. “But we don’t know why some prostate tumors behave more aggressively,” says Brady pathologist Tamara Lotan, M.D.

Looking for answers, Lotan worked with Hopkins medical oncologists Mario Eisenberger, M.D., and Emmanuel Antonarakis, M.D., and with two physician-scientists at the University of Washington, Colin Pritchard and Michael Schweizer, to genetically profile aggressive cells found in primary prostate tumors. “We found that these tumors frequently have mutations in the genes involved in DNA repair activity in the cell,” Lotan says.

Sometimes these mutations seem to have happened spontaneously – just in the tumor, but not in other cells. But in many cases, they’re in every cell, which means the patient was born with a genetic defect, called a germline mutation, that led to cancer.

“These patients and their family members may be carrying these germline mutations, passing them down from generation to generation,” Lotan explains.

In a study of 49 patients with Gleason score 9 and 10 carcinoma (the most aggressive Gleason grade), Lotan and colleagues found that 34 percent of patients had at least one mutation in a DNA damage repair gene, and more than half of these patients had germline mutations. This study was recently accepted for publication in the Journal of Clinical Oncology-Precision Oncology. In a separate study in the same journal, the group found almost half of patients with a rare prostate cancer variant, called ductal adenocarcinoma, had similar mutations in DNA repair genes. And in collaboration with Brady pathologist Jonathan Epstein, M.D., Lotan’s group found that half of tumors with giant cells (formed by several distinct cells joined together) carried these mutations; this work was published in Histopathology.

“Our findings all suggest that men with aggressive prostate cancer should be routinely screened for underlying germline mutations in DNA repair genes, and these patients may also benefit from PARP inhibitors currently in clinical trials,” says Lotan.

For more on PARP inhibitors, see this story.