Frank Culp needed a coronary artery bypass surgery, but doctors at Bloodless Medicine and Surgery at Johns Hopkins performed an "off-pump" cardiac surgery where the heart lung bypass machine is not used. 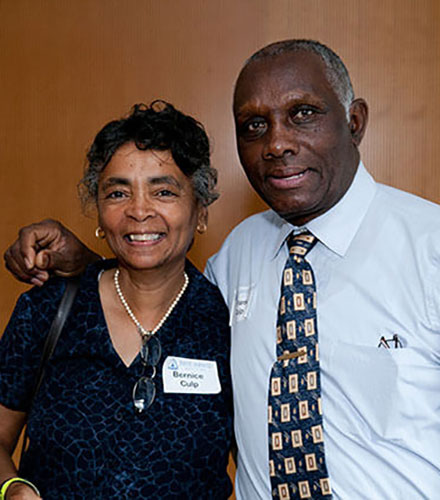