Stephen B. Baylin, M.D., is Virginia and D.K. Ludwig Professor of Oncology and Medicine, and Co-Director of the Cancer Biology Division at The Sidney Kimmel Comprehensive Cancer Center at Johns Hopkins.

In 2017, Dr. Baylin was elected to the Association of American Physicians as well as the National Academy of Science.

Meg Gerstenblith, M.D. is a clinical associate in Dermatology at Johns Hopkins.

Her focus is on general dermatology and melanoma.

She has co-written over 35 peer reviewed articles and over 40 abstracts on the topics of dermatology and cutaneous oncology.

She received her medical degree from the Johns Hopkins University School of Medicine where she also completed her Dermatology residency.

Rebecca Gottesman, M.D., Ph.D. is a Professor of Neurology, with a joint appointment in Epidemiology at the Johns Hopkins Bloomberg School of Public Health, and is a core faculty member of the Welch Center for Prevention, Epidemiology, and Clinical Research. Her primary clinical interest is stroke.

Her primary research interests include the vascular contribution to cognitive impairment and dementia, with evaluation not only of stroke as a potential risk factor for cognitive change but also vascular risk factors such as hypertension. She works primarily with the Atherosclerosis Risk in Communities (ARIC) study in order to evaluate these long-term associations between vascular risk factors and vascular disease, each, and cognition, using epidemiology and neuroimaging methods. She runs the SCAN lab (Stroke and Cognitive impairment Analysis using Neuroepidemiology) to pursue these research interests.

Dr. Gottesman received her medical degree from the Columbia College of Physicians and Surgeons in New York.  She completed her internship in internal medicine at the Johns Hopkins Bayview Medical Center, and her neurology residency and stroke fellowship at the Johns Hopkins Hospital in Baltimore, Maryland. She received a PhD in the Graduate Training Program in Clinical Investigation (GTPCI) from the Johns Hopkins Bloomberg School of Public Health. 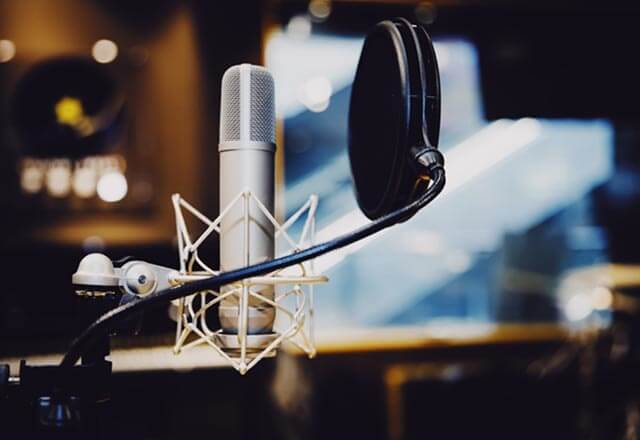 Donate to A Woman's Journey 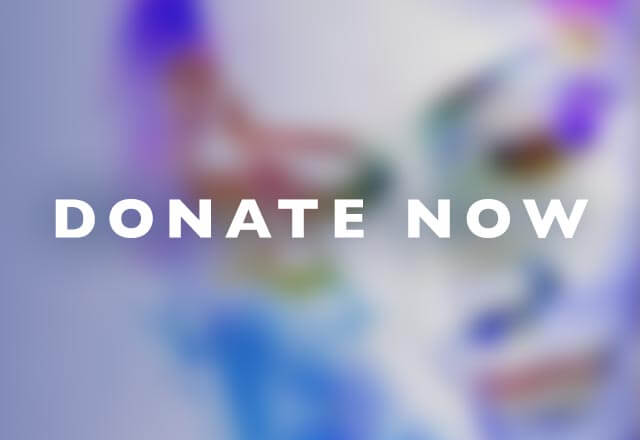