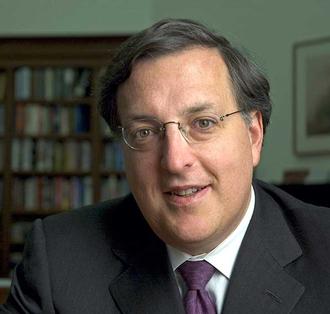 Robert A. Kasdin is the senior vice president, chief financial officer and chief operating officer for Johns Hopkins Medicine. He is responsible for overall finances and operations, including strategic direction, operations of existing physician networks programs, IT and development of new initiatives to ensure that Johns Hopkins Medicine's strategic imperatives are achieved or exceeded. He is also responsible for the managed care affiliate with approximately 400,000 members.

Kasdin came to Johns Hopkins from Columbia University, where he served as its senior executive vice president since 2002. He oversaw overall operations, finances, human resources, information technology, and development and commercialization of intellectual property. Additionally, he played an important role in Columbia’s relationships with major donors and with city and state government. While at Columbia, he also reorganized the university’s operations to integrate business processes and improved efficiency and accountability.

Kasdin earned his B.A. from Princeton and his J.D. from Harvard Law School. He is a board member for the Harbor Funds, Apollo Commercial Real Estate Finance, and the Y in Central Maryland. He previously chaired the board of trustees of the Dalton School and co-chaired the Transition Committee for New York City’s Comptroller. He is also a member of the Council on Foreign Relations.

Kasdin is married to Claire Ullman, a political scientist, and has three children.