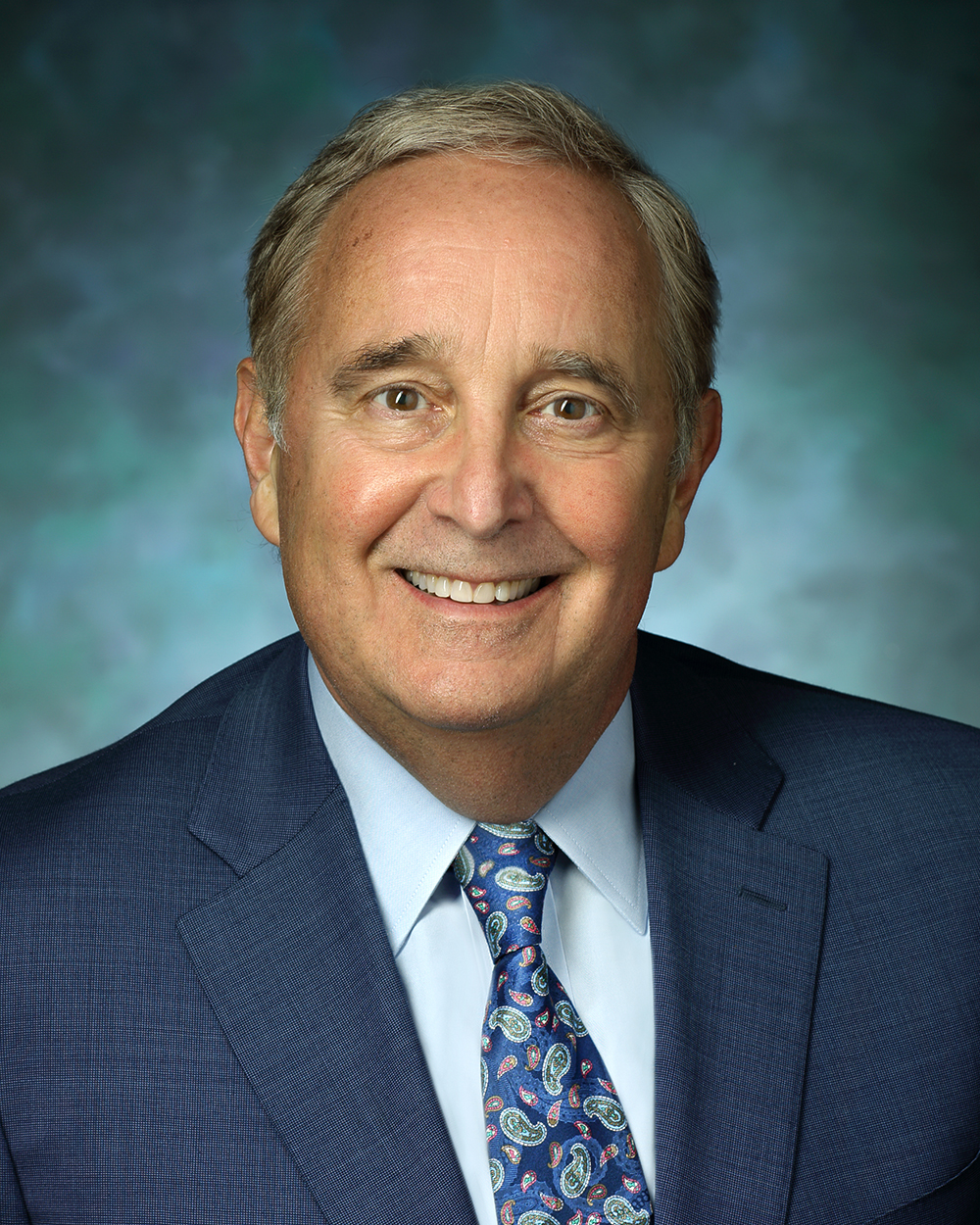 A Baltimore native, Dr. Bennett received his bachelor’s degree in chemistry and economics from Dartmouth College in Hanover, New Hampshire. Influenced by his family’s ownership of a small nursing home business, after completing his residency at the hospital, he pursued a fellowship in geriatric medicine and gerontology at Hopkins. With the National Institute on Aging located on Johns Hopkins Bayview’s campus, he had ready access to world-class experts and resources to support his pursuits in the field. With a focus on the research leg of our tripartite mission, from 1990–2002, he served as a guest researcher at the National Institute on Aging’s Laboratory of Clinical Immunology.

Dr. Bennett has been a part of the leadership team on the campus for almost 30 years. Since the mid-1990s, he has worked with hospital and faculty leaders to transform Johns Hopkins Bayview’s physical and academic environment.