Six Johns Hopkins University researchers have been elected to membership in the National Academy of Sciences’ Institute of Medicine. Ron Brookmeyer, Ph.D., Frederick M. Burkle Jr., M.D., M.P.H., Aravinda Chakravarti, Ph.D., Kay Dickersin, Ph.D., Andrew Feinberg, M.D., M.P.H., and Lynn R. Goldman, M.D., M.P.H., are among 65 new members nationwide. Election to this prestigious body affirms their remarkable contributions to medical science, health care and public health, as well as to the education of generations of physicians. It is one of the highest honors for those in the biomedical profession. 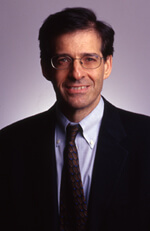 Brookmeyer, a professor in the Johns Hopkins Bloomberg School of Public Health’s Department of Biostatistics, is chair of the Johns Hopkins Master of Public Health Program. He focuses his work on the development and application of statistical methods and models to track the health of populations. He is currently working on models for a range of public health problems, including AIDS, biosecurity and Alzheimer’s disease. He is a fellow and chair of the Statistics Section of the American Association for the Advancement of Science and of the American Statistical Association. He received the American Public Health Association’s Spiegelman Gold Medal for significant contributions to health statistics. He has served on numerous editorial boards and as statistical editorial consultant to Science magazine. Brookmeyer has also written over 150 peer reviewed articles. He has written and edited three books, including AIDS Epidemiology: A Quantitative Approach. 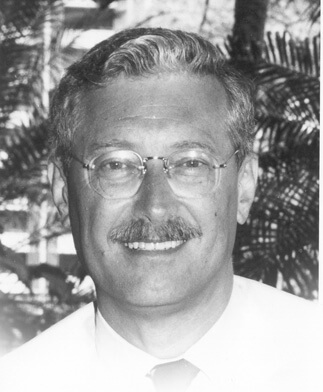 Burkle, who lectures in the Johns Hopkins Bloomberg School of Public Health’s Center for Refugee and Disaster Response, and is a research associate in emergency medicine at the School of Medicine, was the founder and director of the Center of Excellence in Disaster Management and Humanitarian Assistance, a World Health Organization Collaborating Center for humanitarian civil-military cooperation. He served as the senior advisor in medicine and public health for the Defense Threat Reduction Agency and as a research scientist for the Centers for Disease Control and Prevention. He has worked in and consulted on numerous humanitarian emergencies and large-scale international disasters in Asia, Africa, the Middle East and Eastern Europe. Burkle’s research interests include bioterrorism, complex emergencies, disaster management, community emergency public health, education and training of public health workforce and surveillance capacity building in developing countries. In addition to receiving numerous excellence in teaching and humanitarian service awards, Burkle also received the Emergency Physician of the Year Award in 1999 from the Governor of Hawaii. He has published over 120 scientific articles, abstracts and multiple book chapters, and four books, three of which are on disaster management, including Disaster Medicine, a text on the emergency response to disasters. 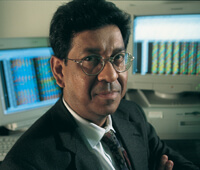 Chakravarti is director of the Center for Complex Disease Genomics and professor of medicine, pediatrics, molecular biology and genetics, and biostatistics at The Johns Hopkins University School of Medicine and the Bloomberg School of Public Health. His research focuses on genomic-scale analysis of the human genome, computational analysis of gene variation and function, and understanding the molecular genetic basis of common genetic disorders, including mental illness, heart disease and birth defects. Chakravarti also is president-elect of the American Society of Human Genetics and serves on the advisory and editorial boards of numerous national and international journals, boards and societies. He is one of the founding editors in chief of Genome Research, a past member of the NIH National Advisory Council of the National Human Genome Research Institute, a key participant in the Human Genome Project and an architect of the International HapMap project. Chakravarti chaired the National Institutes of Health subcommittee on its third five-year Genome Project Plan and continues to serve on numerous NIH panels. 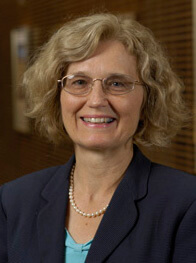 Dickersin, director for the Center for Clinical Trials at the Johns Hopkins Bloomberg School of Public Health, is involved in methodologic research related to clinical trials and meta-analysis. Her specific research interests are related to trials registers, publication bias, peer review and evidence-based health care. She has also conducted studies on women’s health, eyes and vision and surgery. Dickersin is president-elect of the Society for Clinical Trials and serves on a variety of national and international editorial and advisory boards, including those at the World Health Organization, the U.S. Centers for Disease Control, the National Institutes of Health and others. She is also director of the U.S. Cochrane Center and serves as an editor of the Cochrane Eyes and Vision Review Group. Twice, she has been named one of Maryland’s Top 100 Women by The Daily Record and was named to the Baltimore City Women’s Hall of Fame. She is a member of the American Epidemiological Society. 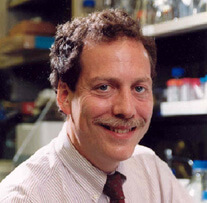 Feinberg is the King Fahd Professor of Medicine, Molecular Biology and Genetics, and Oncology at The Johns Hopkins University School of Medicine, where he also is director of the Center for Epigenetics. His research focuses on the epigenetic basis of human complex traits in general, including altered chromosome methylation and loss of imprinting in cancers, the molecular basis of Beckwith-Wiedemann syndrome, autism and psychiatric illness. Under his direction, the Center for Epigenetics, a Center of Excellence in Genome Sciences funded by the National Institutes of Health, aims to pioneer new tools for genome-wide epigenetic analysis to better study human disease. Work in the center of excellence is an interdisciplinary collaboration involving investigators in the schools of Medicine and Public Health, as well as the Icelandic Heart Association. Feinberg has developed several molecular methods, including random priming. He has published more than 100 peer-reviewed articles and serves on the editorial board of several journals. Among Feinberg’s many recognitions and awards is an honorary Ph.D. from Uppsala University in Sweden that he was given earlier this year.

Goldman, a pediatrician and an epidemiologist, is a professor in the Bloomberg School of Public 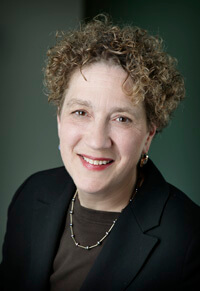 Health’s Department of Environmental Health Sciences, where her areas of focus are environmental health policy, public health practice and children’s environmental health. Just last week, she was named principal investigator of one of 22 new National Children’s Study centers that will assess the effects of environmental and genetic factors on child and human health in the United States. From 1993 to 1998, Goldman served as the assistant administrator for the Environmental Protection Agency’s Office of Prevention, Pesticides and Toxic Substances. Before that, she was head of the Division of Environmental and Occupational Disease Control at the California Department of Health Services. Goldman has served on many boards and expert committees, including the Committee on Environmental Health of the American Academy of Pediatrics, the Centers for Disease Control Lead Poisoning Prevention Advisory Committee and numerous expert committees for the National Research Council. She currently is vice chair of the Institute of Medicine Roundtable on Environmental Health Sciences.