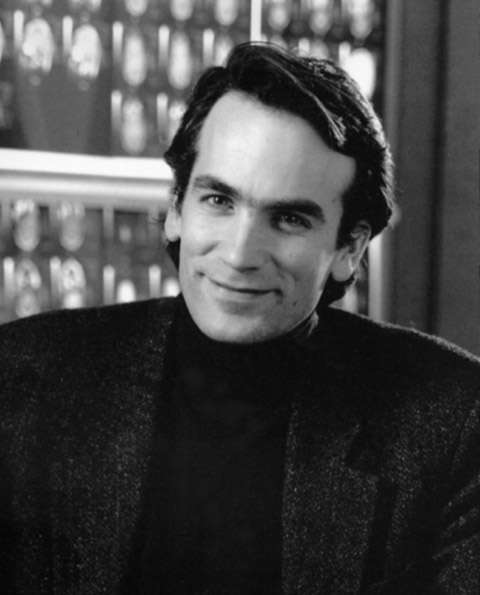 Elliot McVeigh, Ph.D., has been named the new director of the Department of Biomedical Engineering at The Johns Hopkins University.

“Elliot was chosen to head this accomplished department based on his outstanding scientific qualifications and his inclusive vision for the department’s future,” says Edward D. Miller, M.D., dean and CEO of Johns Hopkins Medicine.

Biomedical Engineering at Hopkins spans two campuses (Homewood and the School of Medicine) and encompasses an undergraduate training program with close to 500 students, a graduate program with over 100 master’s degree and doctoral candidates, and a research mission led by 25 faculty. McVeigh will lead the development and integration of these programs to enhance the training experience of the students, the research mission of the University, and the rapid integration of new technologies in patient care.

McVeigh joined Hopkins’ Department of Radiology in 1988 after receiving his Ph.D. in medical biophysics from the University of Toronto. In 1991, he also joined the Department of Biomedical Engineering. Since then, he has helped develop the research program in cardiac MRI and directed Hopkins’ Medical Imaging Laboratory, which seeks to develop new imaging techniques and advance existing ones to solve problems in medicine and biology.

In 1999, while maintaining a part-time faculty appointment at Hopkins, McVeigh joined the National Institutes of Health in Bethesda as a senior investigator in the Laboratory of Cardiac Energetics, where he developed a research program devoted to cardiovascular interventional MRI. Among his many achievements, he is an inventor on eight patents for real-time interventional MRI and real-time MRI devices, has published more than 150 peer-reviewed research papers, and has mentored more than 20 graduate students.

McVeigh replaces Murray Sachs, Ph.D., who will remain on the faculty as both a teacher and scholar. “During his time as director of biomedical engineering at Johns Hopkins, Murray led a program that is now known worldwide for its preeminence in both research and education,” says Nicholas P. Jones, dean of the Whiting School of Engineering. “We are confident that Elliot will build on the department’s strong foundation and take it to even greater heights.”