Carol Greider, Ph.D., one of the world’s pioneering researchers on the structure of chromosome 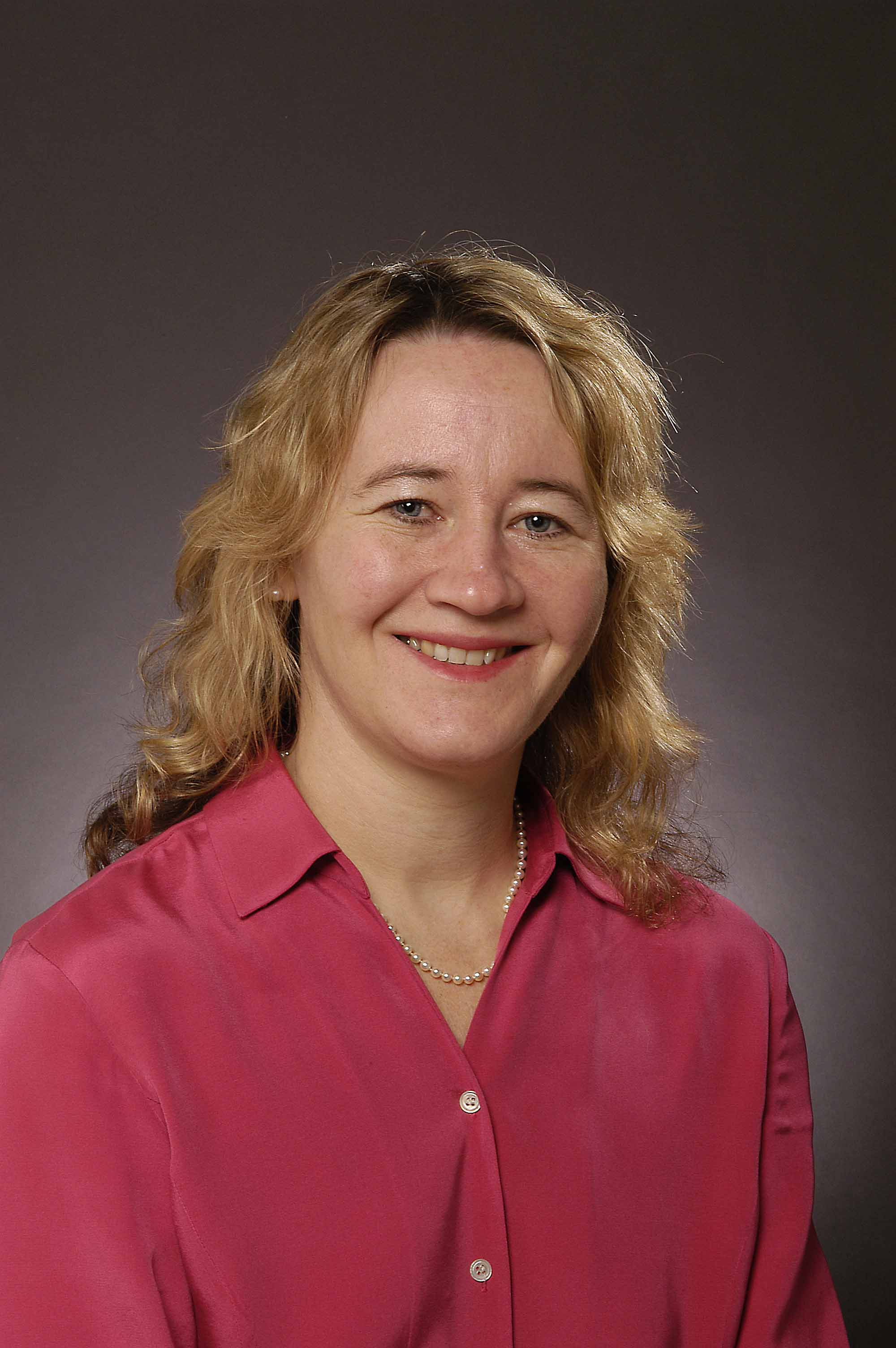 First awarded in 1945, the Lasker Awards, often dubbed the “American Nobels,” are considered by many the nation’s most prestigious honor for basic and clinical medical research, primarily because of the extremely rigorous process of nomination and selection conducted by a jury of the world’s top scientists.

The 2006 award recognizes Greider, the Daniel Nathans Professor and director of molecular biology and genetics in the Johns Hopkins Institute of Basic Biomedical Sciences, along with Elizabeth H. Blackburn, Ph.D., of the University of California, San Francisco, and Jack Szostak, Ph.D., of Harvard Medical School. The three predicted and discovered telomerase, an enzyme that maintains the length and integrity of chromosome ends (telomeres) and has drawn intense interest from researchers studying the role of telomeres in everything from aging to cancer. The Lasker Award carries a $100,000 cash prize that will be shared by the three.

Each time a cell divides, its chromosomes become a little shorter. As cells age, their telomeres shorten. The consequent loss of telomere function will cause some cells to stop dividing or die and others to undergo chromosome rearrangements that can lead to cancer.

Greider, Blackburn and Szostak performed their groundbreaking investigations in the late 1970s and 1980s. Blackburn showed that simple repeated DNA sequences make up chromosome ends and, with Szostak, established that these repeated sequences stabilize chromosomes and prevent them from becoming damaged. Szostak and Blackburn predicted the existence of an enzyme that would add the sequences to chromosome termini.

While a graduate student with Blackburn, who was then faculty at Berkeley, Greider tracked down the enzyme telomerase. She later determined that each organism's telomerase contains an RNA component that serves as a template for the creature's particular telomere DNA repeat sequence. In addition to providing insight into how chromosome ends are maintained, Blackburn, Greider and Szostak's work laid the foundation for studies that have linked telomerase and telomeres to human cancer and age-related conditions.

A delighted Greider thanked the Lasker foundation for the award and emphasized that the recognition highlights the value of “discoveries driven by pure curiosity. We had no idea when we started this work that telomerase would be involved in cancer, but were simply curious about how chromosomes stayed intact.”

“What intrigues basic scientists like me is that any time we do a series of experiments, there are going to be three or four new questions that come up when you think you’ve answered one. Our approach shows that while you can do research that tries to answer specific questions about a disease, you can also just follow your nose.”

Working with a single-celled, pond-dwelling organism called Tetrahymena, Greider said these organisms - rather than primates or humans - were the best test system because Tetrahymena contain “more like 40 thousand chromosomes, compared to our 23 pairs” and thus have far more chromosome ends to study.

“Basic research continues to be the source of most great discoveries,” says Stephen Desiderio, M.D., Ph.D., director of the Institute of Basic Biomedical Sciences at Hopkins. “We are thrilled that Carol is being recognized for her work, which has shown that by pursuing interesting lines of research, devising clever experiments to test new ideas, and working with great persistence, one can be extremely successful.”

Education and Career Path
Carol Greider, 45, grew up in Davis, Calif., where her father was a physicist at the University of California. Greider credits her parents for her decision to go into science, and her father for influencing her attitude about academic science: "My father would talk about academic freedom and the importance of liking what you do. He would say, ‘You can do whatever you want, but you have to like whatever you do.’"

Greider graduated from the University of California, Santa Barbara, with a B.A. in biology in 1983 and earned a Ph.D. in molecular biology in 1987 from the University of California, Berkeley. She worked at Cold Spring Harbor Laboratory on Long Island, N.Y., from 1988 to1997, first as a postdoctoral fellow, then an associate investigator. She moved to Hopkins in 1997.

Research
While at Cold Spring Harbor, Greider, working with Calvin Harley at McMaster University, realized that, unlike most cells in the adult human body, cancer cells contain active forms of telomerase that enable cells to keep dividing by maintaining the length of their chromosome ends. Together, in 1990, they provided early evidence that telomere length was related to cellular aging. They found that telomerase is activated in cancer cells, which allows these cells to bypass cellular senescence and continue growing as immortalized cells.

The two researchers began to imagine a treatment for cancer in which the telomerase could be inhibited long enough to wipe out the telomeres in the malignant cells. This would trigger death in the cancer cells but not in normal ones with their longer telomeres.

Current Interests
Greider continues to study the role of telomeres in DNA damage and cell death. Recently, she and her colleagues developed a mouse model for a rare, inherited disorder related to stem cell failure -- called dyskeratosis congenita - that is caused by mutations in telomerase. People with dyskeratosis congenita cannot maintain the telomerase in their bone marrow and eventually die of bone marrow failure. “Suddenly, the studies that we had done on the consequences of telomerase loss were pertinent to this disease,” Greider says. “It’s another example of curiosity-driven research ending up having a direct medical implication.”

Greider is currently working on mouse models she helped develop to understand how telomerase may play a role in both cancer and stem cell failure. This might lead to a clearer link between aging and telomeres, she says. “I don’t believe that aging is going to be a matter of just one thing, that there’s going to be one gene that controls all of aging. I think there are going to be multiple different failures, and that the loss of stem cells can play a role in a number of them.”

“Carol Greider’s profoundly important work, its impact on science and its increasing implications for human health exemplify the Johns Hopkins mission in advancing knowledge for the sake of our world,” says Edward D. Miller, M.D., the dean of medical faculty and CEO of Johns Hopkins Medicine. “We are pleased that the Lasker Foundation has chosen to honor her and we offer her our heartiest congratulations.”

This year’s 61st Lasker awards luncheon will be held on Friday, Sept. 29, at the Pierre Hotel in New York City.

The last time Johns Hopkins faculty were awarded Lasker awards was in 1997, when Victor A. McKusick, M.D., earned the award for Special Achievement in Medical Science for founding the formal field of medical genetics, and Alfred Sommer, M.D., the Clinical Research Award for his discovery that vitamin A supplementation prevents blindness and life-threatening infections in millions of children living in the poorest nations in the world.