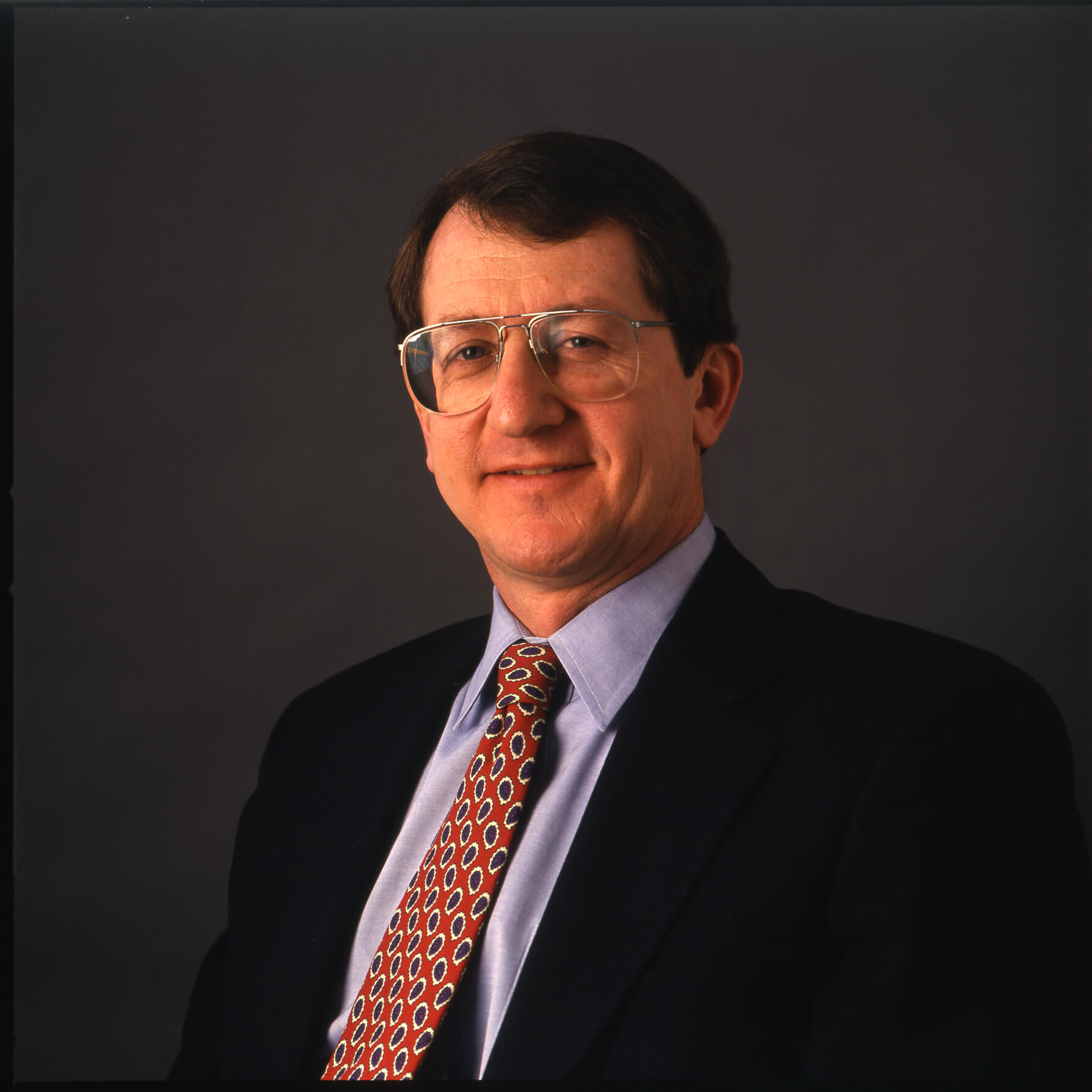 and executive vice president of Johns Hopkins Medicine, has been inducted into the Maryland Chamber of Commerce’s Maryland Business Hall of Fame.

Currently vice chairman of The Governor’s Workforce Investment Board, he is the past chairman of Baltimore's Workforce Investment Board and a member of the board of the Maryland Mentoring Partnership and the Central Maryland United Way, and is a past member of the Maryland Chamber of Commerce board. Peterson also serves as chairman of Johns Hopkins Community Physicians, the organization providing ambulatory care at 15 centers throughout Maryland, and as a trustee of the Johns Hopkins Home Care Group.

“We are happy to see Ron recognized for his many contributions to Hopkins, Baltimore and Maryland,” said Edward D. Miller, M.D., CEO and Dean of Johns Hopkins Medicine. “We have all benefited from his business acumen and his commitment to Hopkins and Maryland.”

“It’s always a great honor to be recognized by your peers,” Peterson said. “Just as the Maryland Chamber of Commerce plays a vital role in the economic health of the state, so does Johns Hopkins. As the state’s largest private employer, Hopkins has a special responsibility to the Maryland community. Peterson added, “While it’s a challenge to manage health care organizations in today’s regulatory and economic environment, we remain committed to maintaining our role in Baltimore and the state.”

The 10th president of The Johns Hopkins Hospital -- rated the nation's best for 14 consecutive years by U.S. News & World Report -- Peterson arrived at Hopkins in 1973 as an administrative resident and since then, has carried out one assignment after another on behalf of the institution. He became administrator of the Henry Phipps Psychiatric Clinic in 1974, of Hopkins Hospital's Cost Improvement Program in 1975, and of the Johns Hopkins Children's Center in 1978.

In 1982, he started the process of transforming the financially troubled Baltimore City Hospitals into what is now the Johns Hopkins Bayview Medical Center, directing a $100 million physical redevelopment program and turning a $7 million a year loss under city ownership into a positive bottom line performance averaging $5 million a year. He served as president of Bayview from 1984 until 1999.

In 1995, Peterson was named executive vice president and chief operating officer of the Johns Hopkins Health System, to bring stronger coordination and cohesion to its operations and strategic planning. He became acting president of The Johns Hopkins Hospital and Health System in September 1996, posts made permanent in December 1996 and February 1997, respectively.

A 1970 graduate of The Johns Hopkins University, with a master's degree in hospital administration from The George Washington University, Peterson has served as a director of the administrative board of the Council of Teaching Hospitals, a component of the Association of American Medical Colleges (AAMC), and is second vice chair on the executive committee of the Maryland Hospital Association.

His civic activities have also included volunteer work for the American Red Cross, the American Heart Association, and the church and school in Harford County attended by his family.