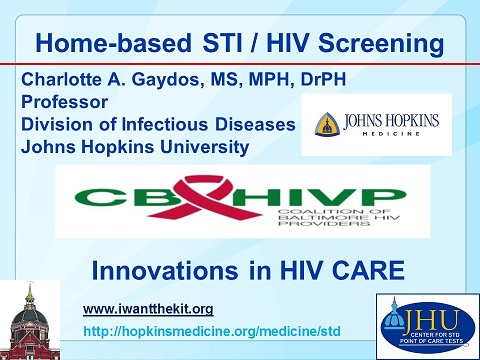 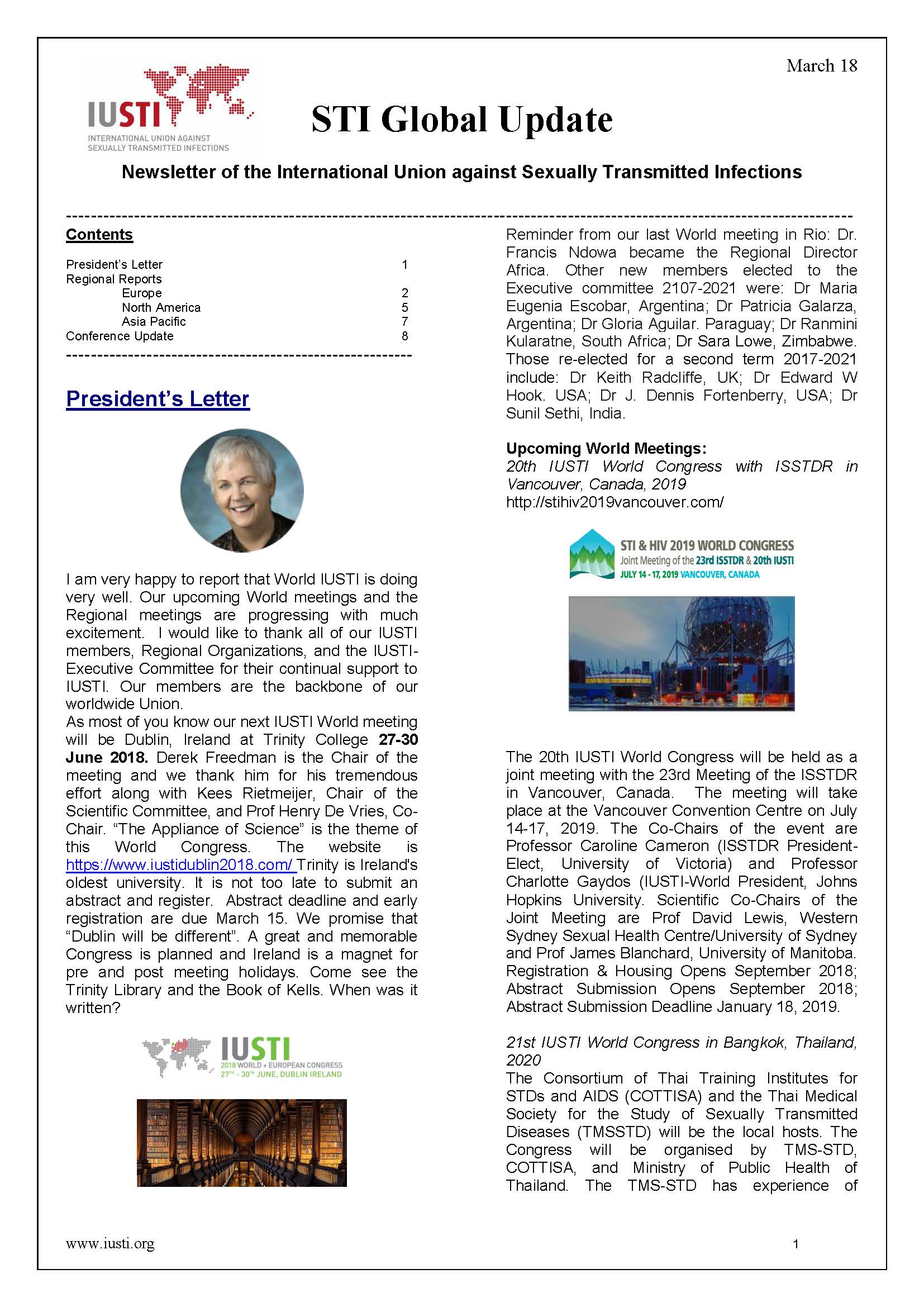 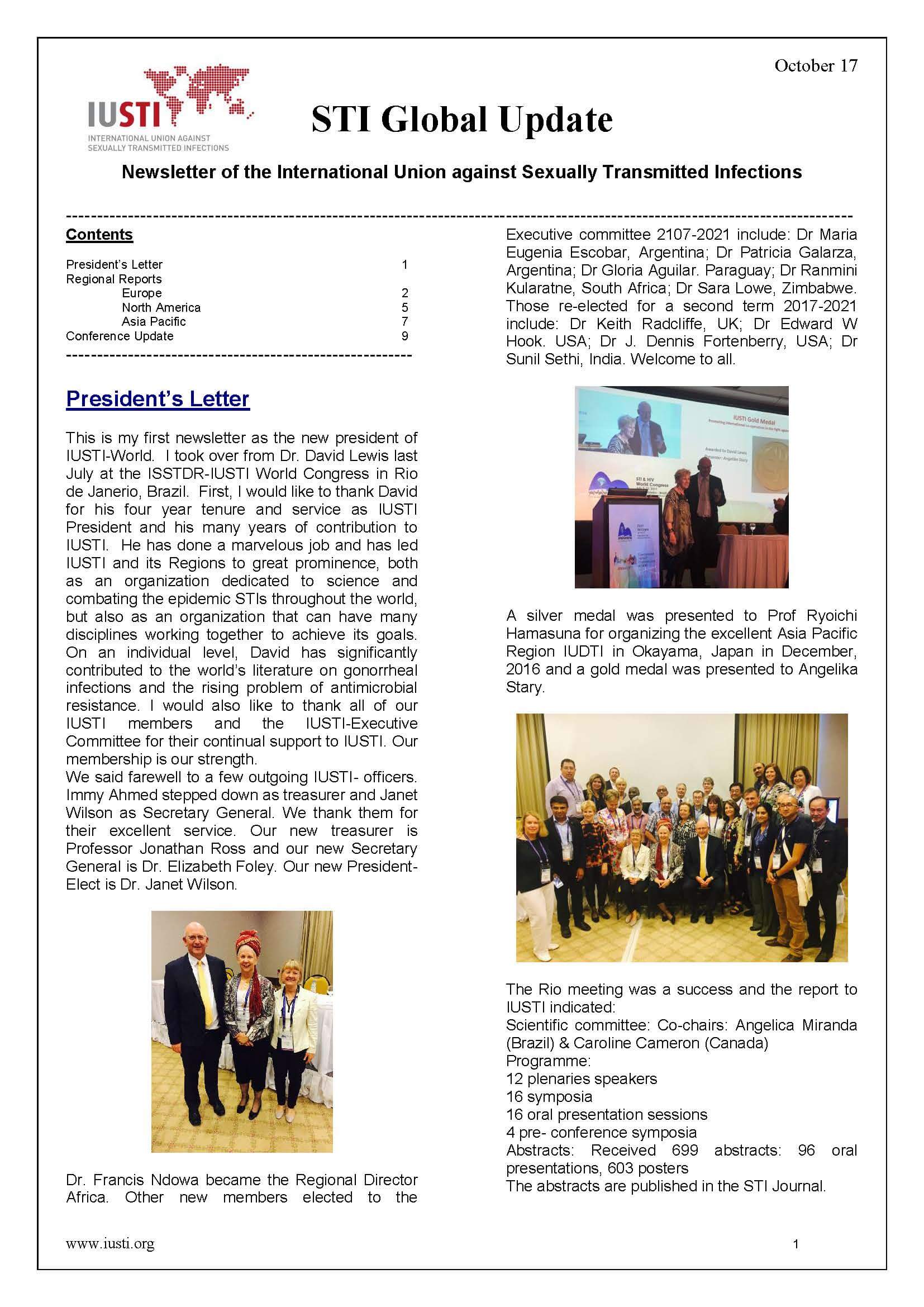 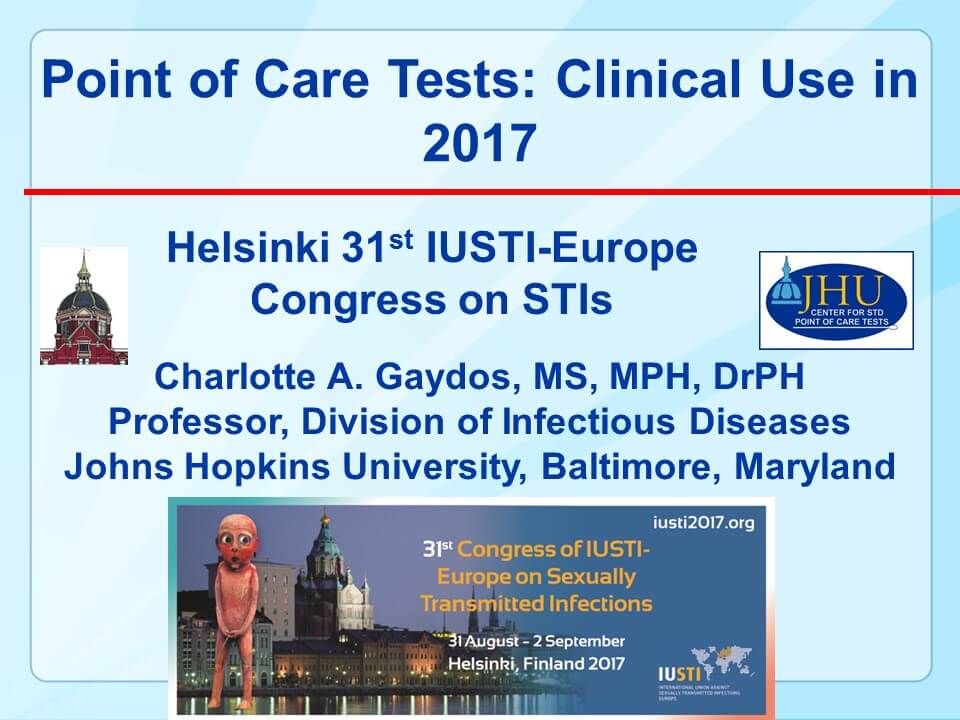 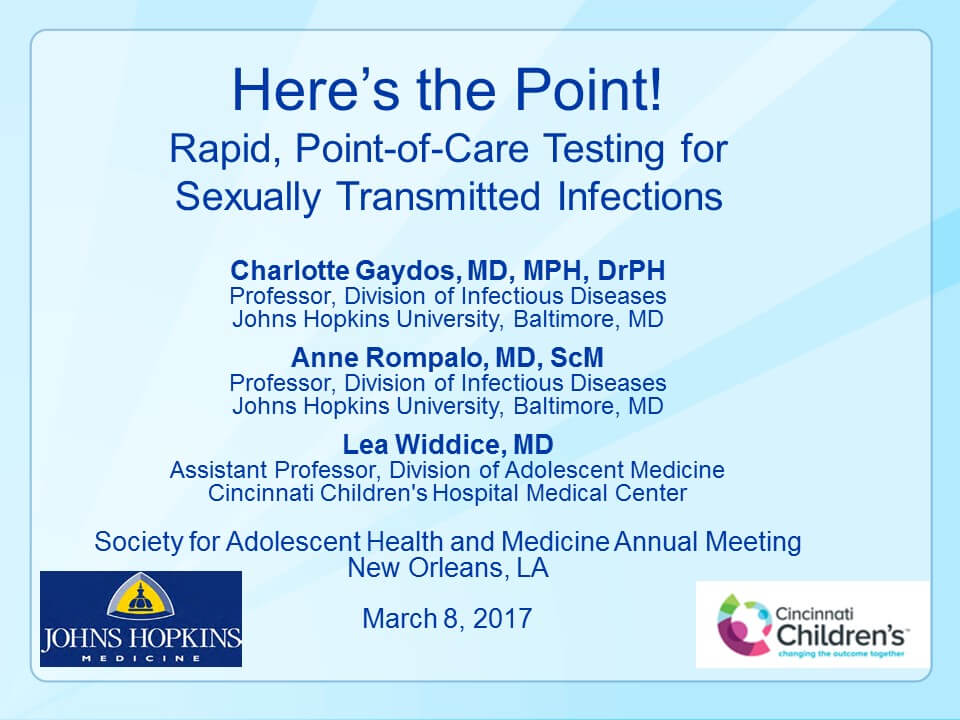 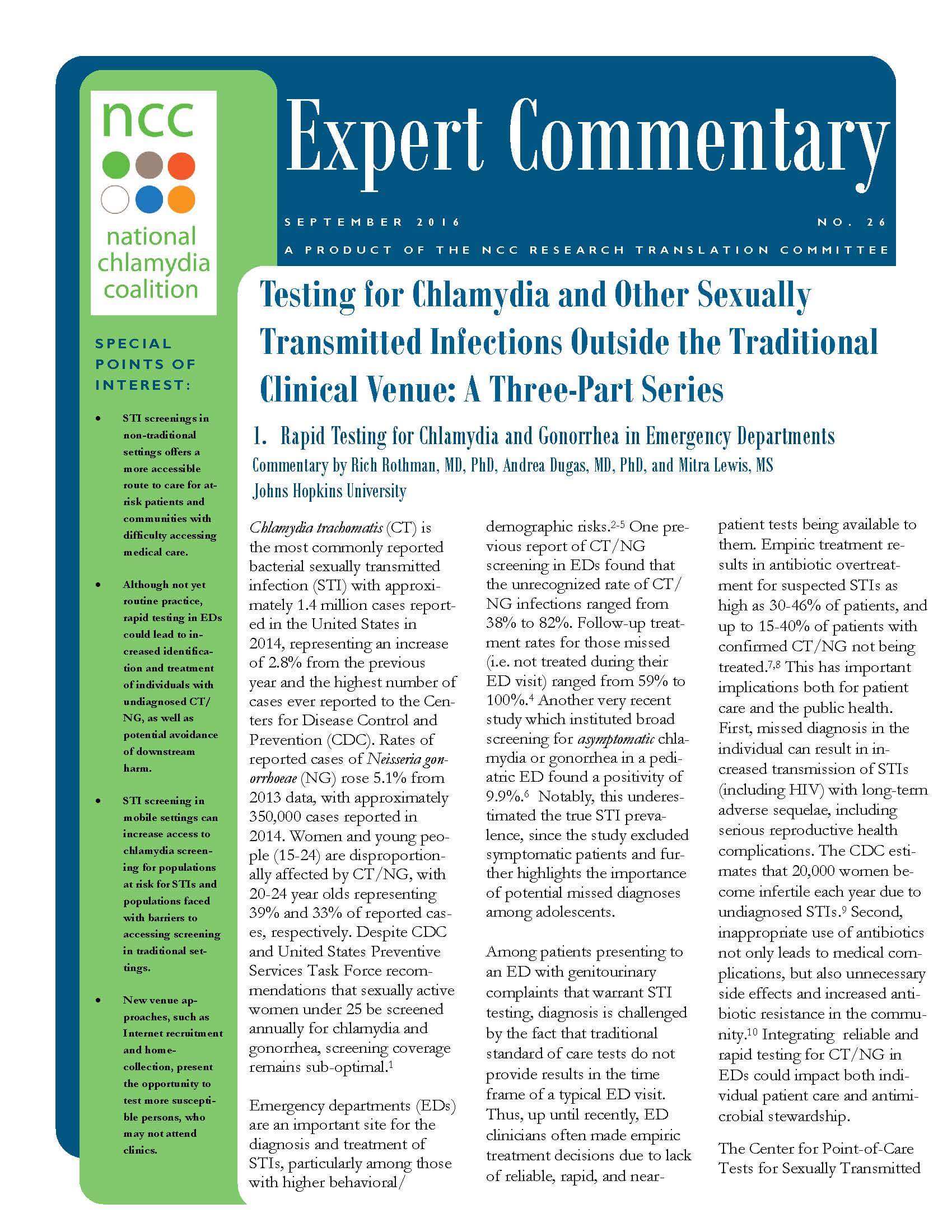 PDF of "State of Clinical Diagnostics for STIs" 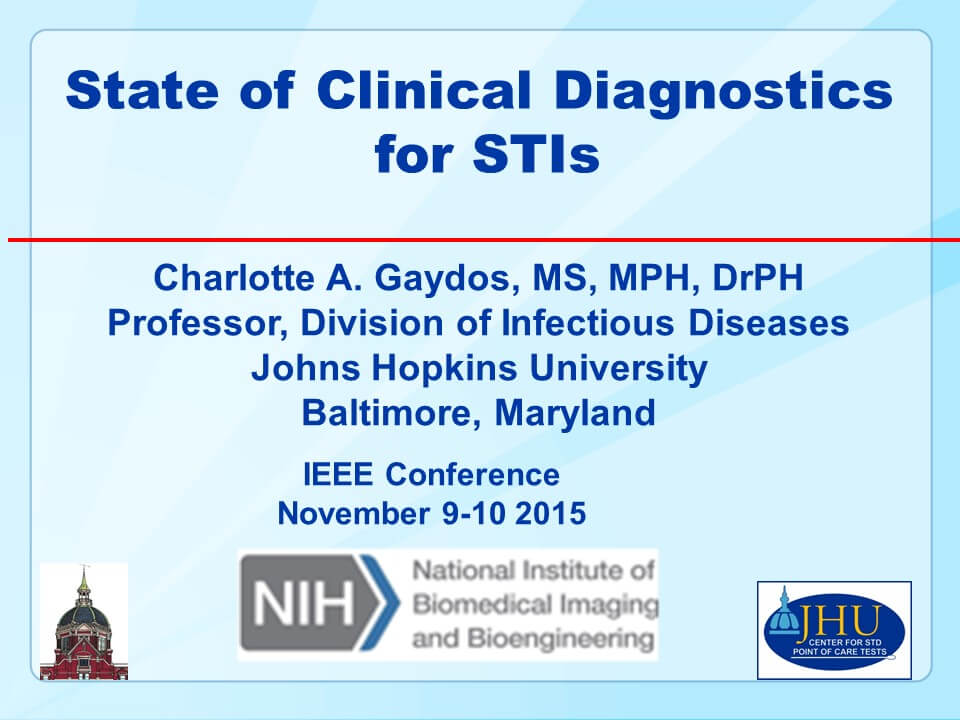 PDF of "Performance of Self-collected penile swabs for the detection of Chlamydia trachomatis, Neisseria gonorrhoeae, Trichomonas vaginalis, and Mycoplasma genitalium" 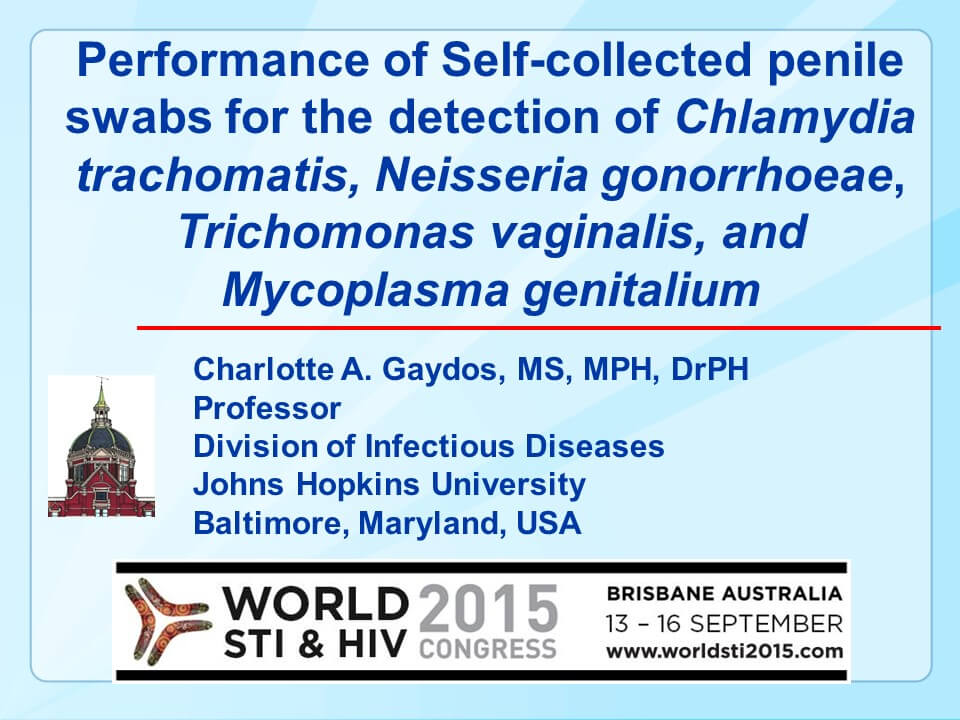 PDF of "Tricks for the Trade for Trichomonas" 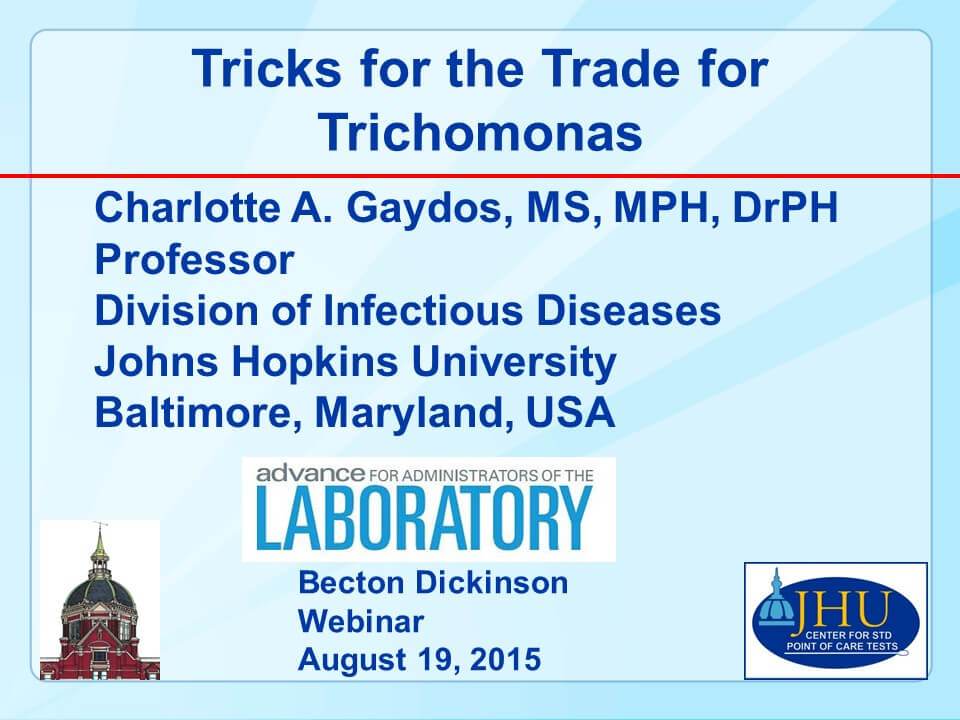 Presented to the Food and Drug Administration, Washington, DC, July 23, 2015.

PDF of "POC Tests for STIs: Can We Point to Over the Counter (OTC)" 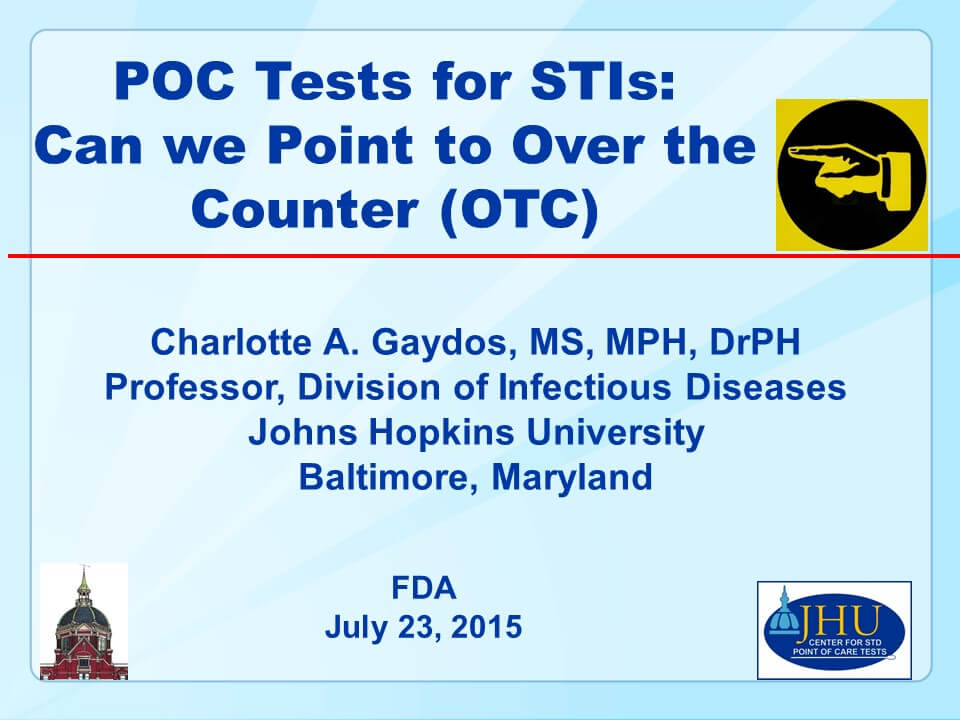 PDF of "What is the Point in POC Testing for STIs?" 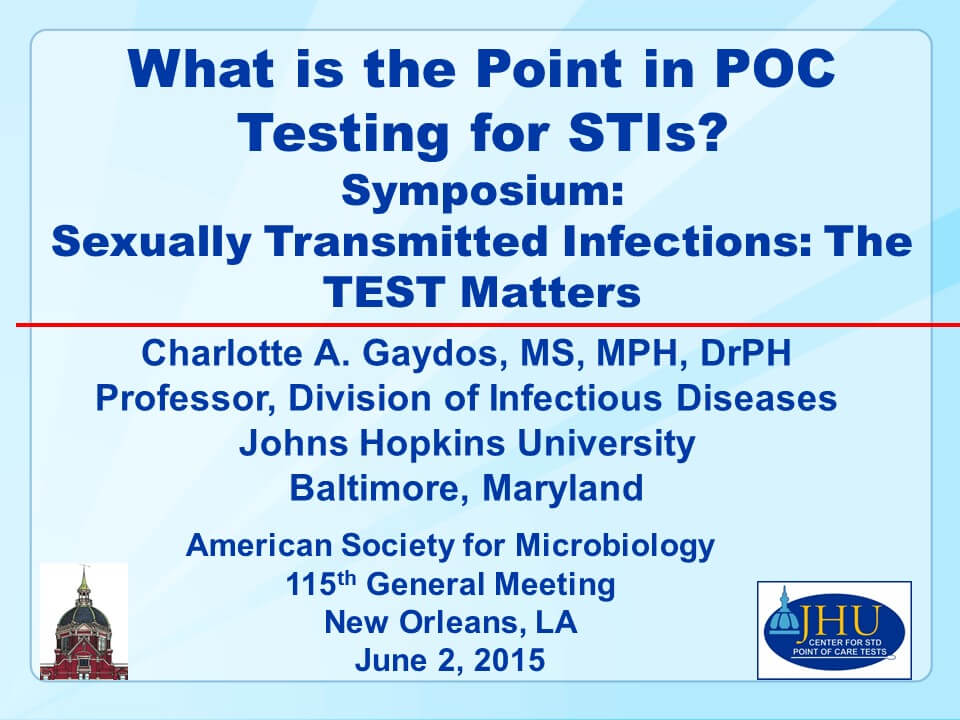 PDF of "Trichomonas POC tests performed by the patient" 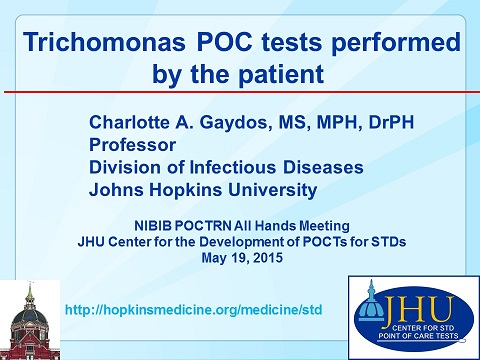 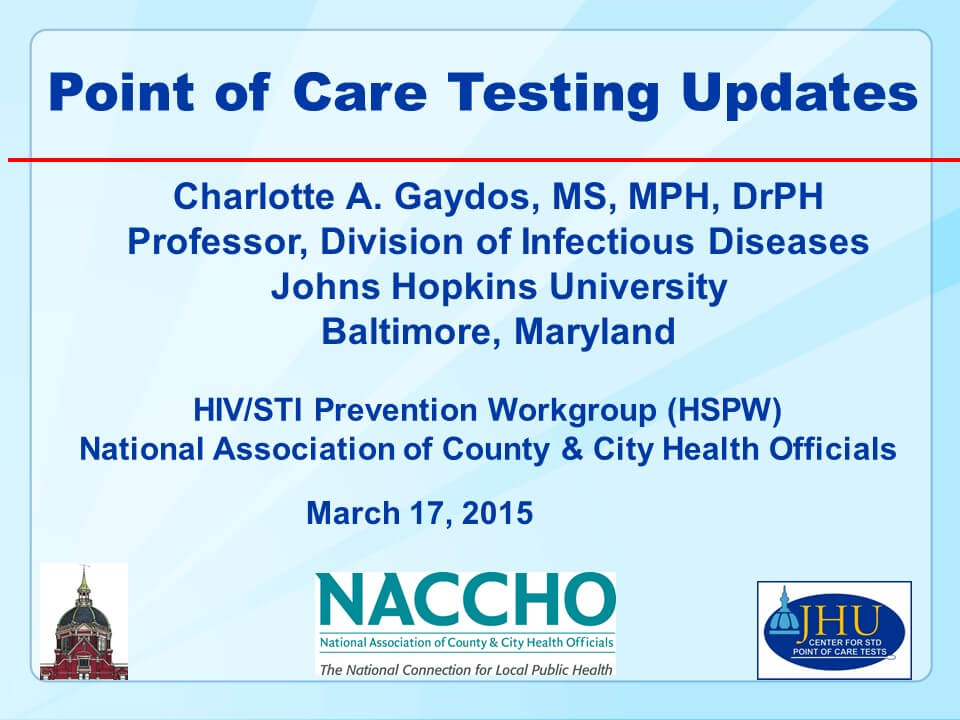 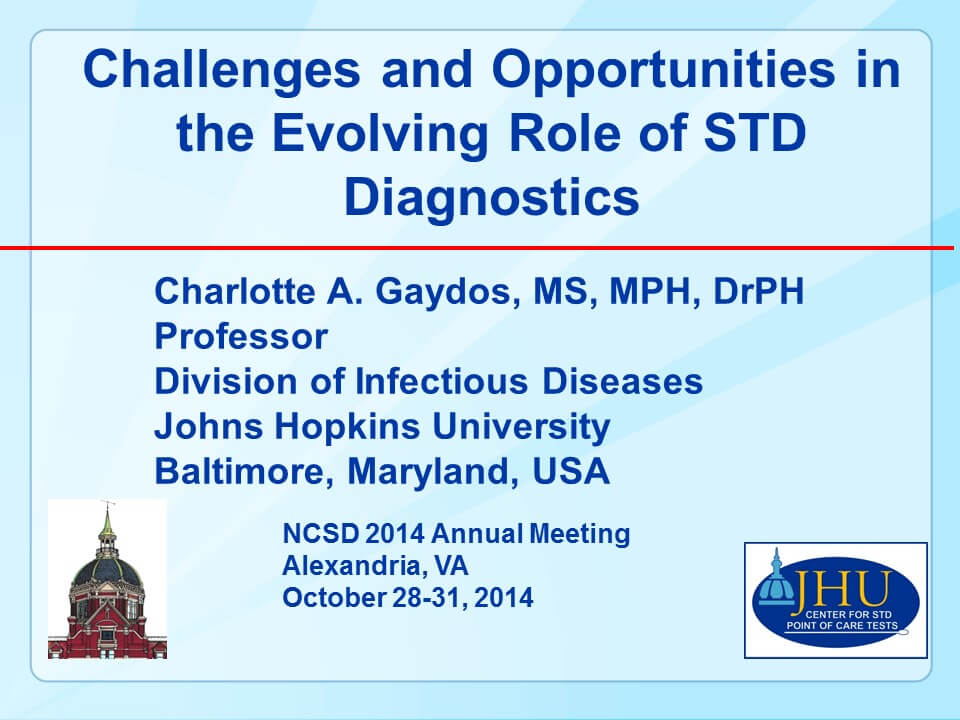 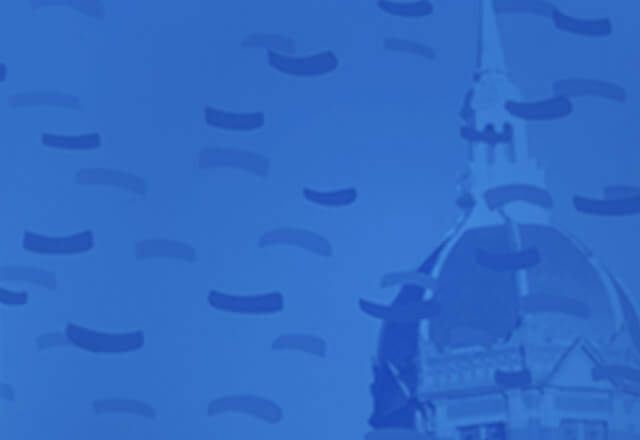 Stay connected to the department with Dr. Mark Anderson’s blog. 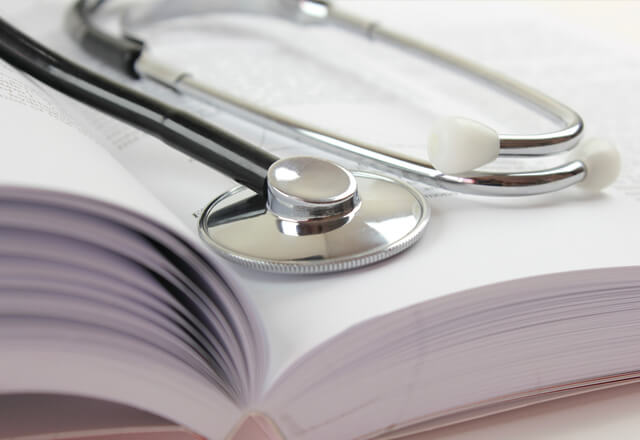 Get to know our departmental Vice Chairs and their areas of expertise.

Explore all the divisions under the Department of Medicine.