In This Section
Home > Department of Medicine > Research 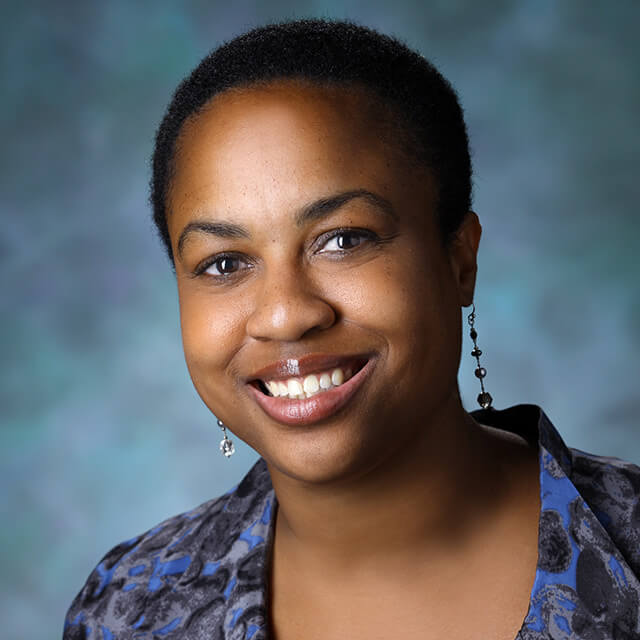 Namandje Bumpus was recently named one of the recipients of the Presidential Early Career Awards for Scientists and Engineers by the U.S. Government. She was selected based on her pursuit of innovative research regarding drug metabolism and how individual and genetic differences might modify the efficacy of drugs such as those used to prevent and treat HIV infection.

“Since joining Johns Hopkins in 2010, Namandje has made tremendous progress toward ultimately making HIV treatment more personalized and effective,” said Mark Anderson, director of the Department of Medicine. “This is a well-deserved recognition of her work, and I look forward to seeing how she will continue to advance the field." 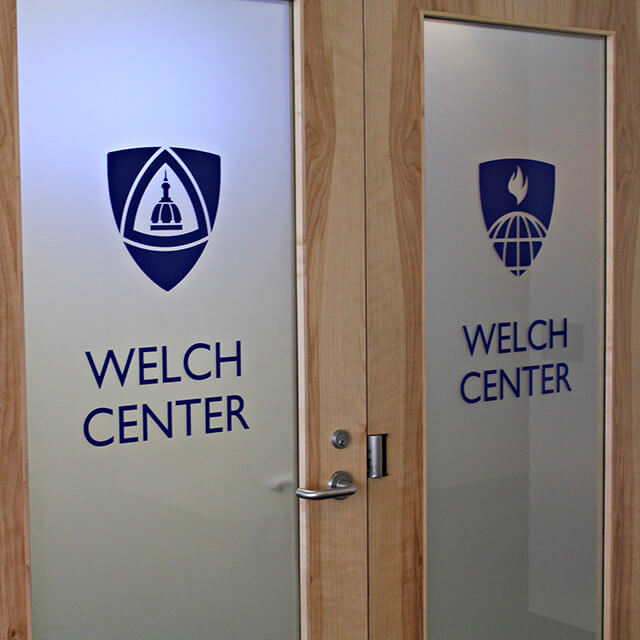 The Welch Center for Prevention, Epidemiology and Clinical Research bridges the School of Medicine and the Bloomberg School of Public Health in an interdisciplinary environment aiming to generate and disseminate the knowledge required to prevent disease and its consequences and to promote the health of the public. Its faculty members have made scientific discoveries related to risk prediction, prognosis, prevention and treatment while cultivating future leaders in academic medicine. Because of its success, the center has become a model for other academic units throughout Hopkins and has played a key role in promoting the university-wide initiatives to enhance global health and research in personalized medicine. 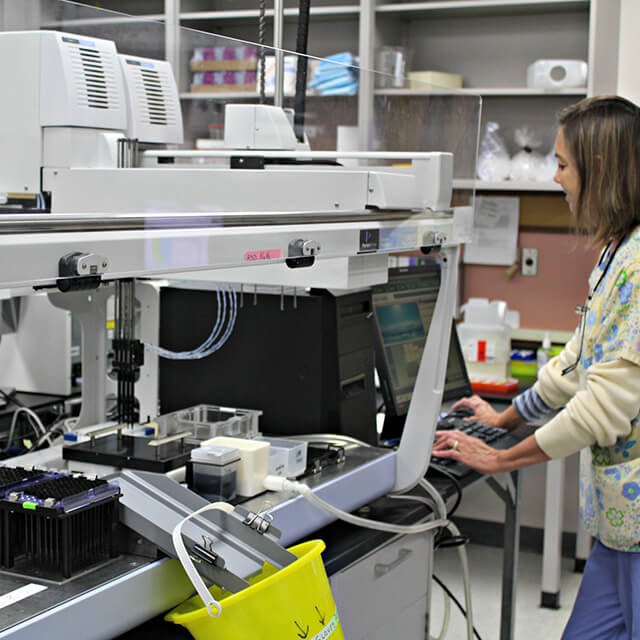 The Immunogenetics Laboratory uses innovative tools to optimize compatibility testing for each patient undergoing organ, tissue or stem cell transplantation. The laboratory participated in the development of desensitization treatment protocols and kidney paired donation programs that remove barriers to transplantation and create life-saving opportunities for thousands of patients. Employing a staff of over 40 professionals, this internationally recognized lab is used as a model by medical centers all over the world. Directors Annette Jackson and Maria Bettinotti lead a team that quietly fosters the success of Johns Hopkins Medicine’s cutting-edge transplant activity. 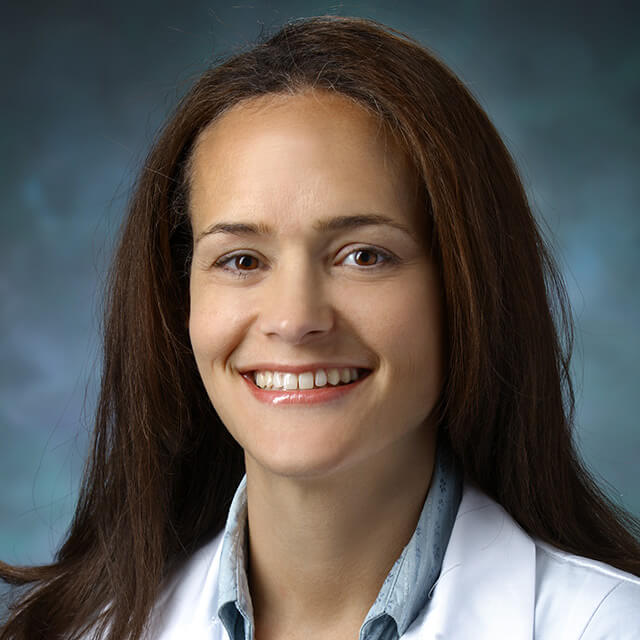 The Department of Medicine has helped foster the careers of many scientists who have chosen our department as the home of their evolving research. Nadia Hansel, now an associate professor, began as a pulmonary fellow who joined our faculty in 2004 with her first federally funded grant studying the genetics of asthma severity and lung function decline. Today, she is not only a highly funded researcher with three federal grants and leader of two national research centers studying genetic and environmental determinants of obstructive airway diseases including chronic obstructive pulmonary disease (COPD), but serves as the associate dean for research for Johns Hopkins Bayview Medical Center. 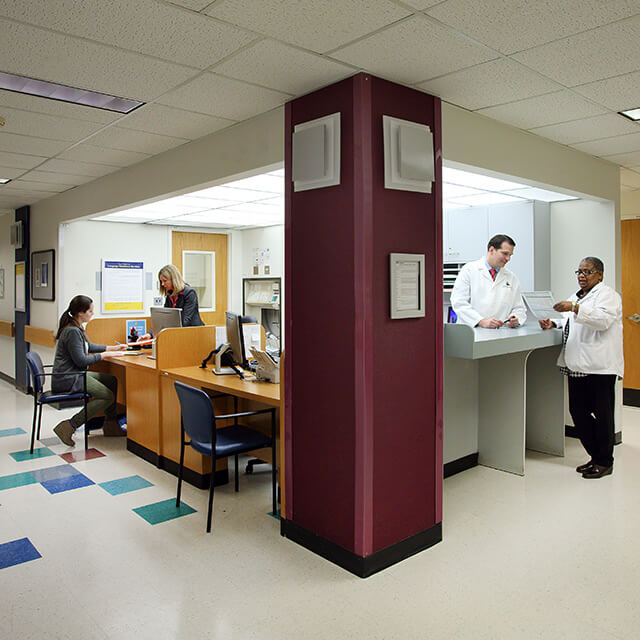 Since the early 1990s, the Viral Hepatitis Center in the Division of Infectious Diseases has engaged in both basic and clinical research related to infections with hepatitis B and C viruses. Mark Sulkowski has focused on advancing therapeutics for hepatitis C and on understanding the impact of liver disease in persons living with HIV infection. This work has involved collaborations with multiple industry partners as well as funding from the National Institute for Drug Abuse. Currently, he is working to translate the revolutionary advances in HCV treatment with direct-acting antiviral regimens to the community of Baltimore and the world, particularly India. 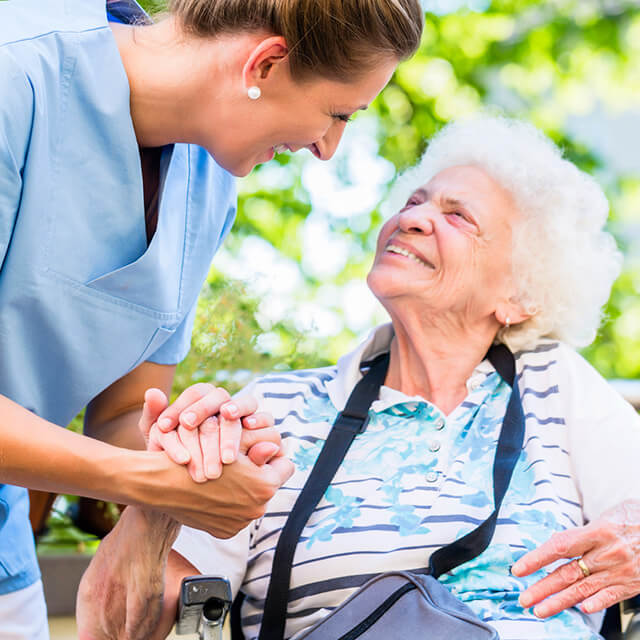 The Center on Aging and Health is an interdisciplinary research center that conducts a wide range of studies ranging from the biology of healthy aging to epidemiologic studies that inform health policy. The center is organized into six distinct research working groups covering frailty and multisystem dysregulation, family and social resources, cognitive and sensory functions, falls and physical functioning, Medicare claims analyses and biostatistics. Several ongoing studies aim to understand the effects of family caregiving for use in planning and refining future intervention efforts. A recent nationally representative study found that 15 percent of older Americans are frail and 45 percent are prefrail, with a higher prevalence of frailty among women and minorities. 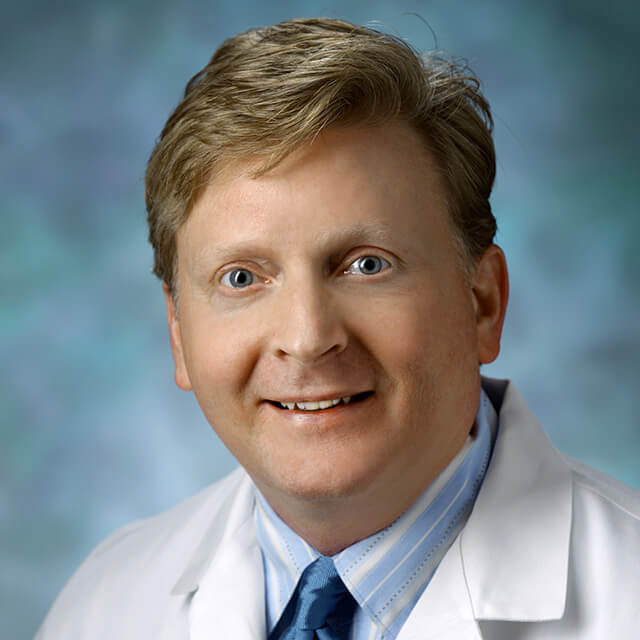 With health challenges such as AIDS, Ebola, influenza and more expanding beyond the walls of Hopkins, our faculty respond by taking a global view of how their science can positively impact the environments and places in the greatest need. One who particularly stands out is Gregory Kirk, a recently named a Fulbright Global Scholar who will spend two months each year working sequentially in Barbados, the Netherlands and South Africa to pursue research and mentorship focused on the global impact of the intersecting HIV and non-communicable disease epidemics. This is an extension of his continued research spanning Baltimore and Uganda. 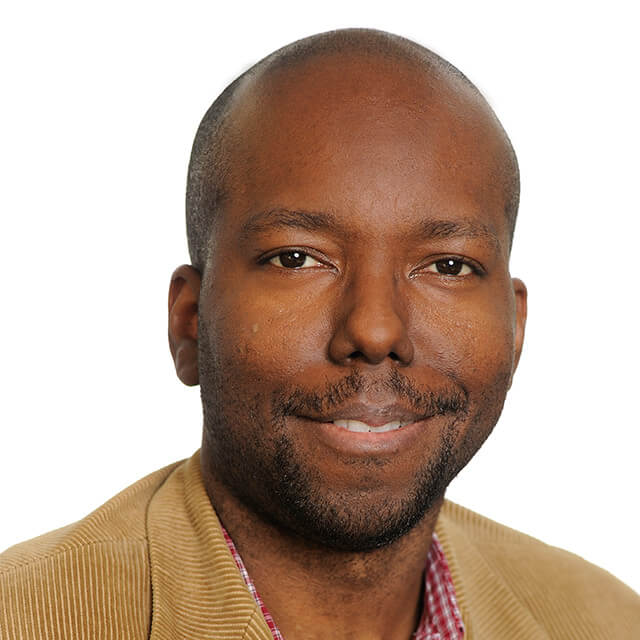 Carlton Haywood, Jr. was named one of the inaugural recipients of Johns Hopkins University’s Catalyst Awards to support his research on Sickle Cell Disease. Dr. Haywood is one of 37 researchers to receive up to $75,000 to help launch faculty members on a path to a sustainable and rewarding academic career. Read more about his project, entitled “Improving the Quality of Nursing Care for Sickle Cell Disease” in this Q-and-A from the Berman Institute of Bioethics where he also serves as faculty. 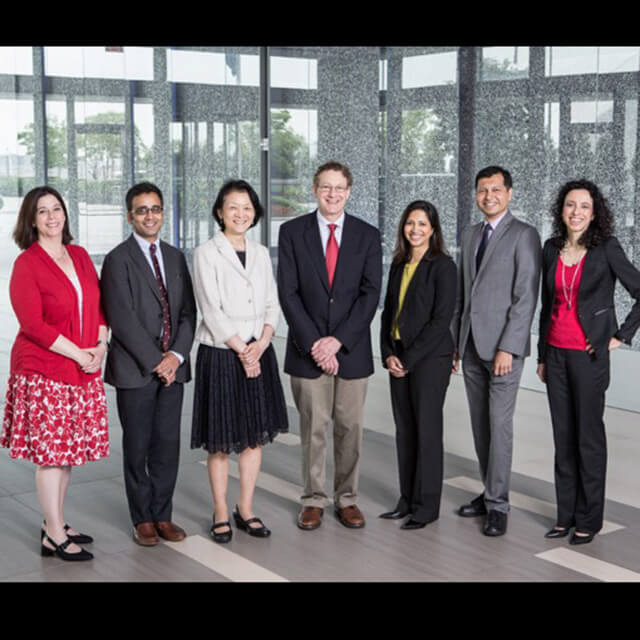 Johns Hopkins has been named one of five centers to receive $3.7 million over four years to form the American Heart Association’s Go Red for Women Research Network. The Johns Hopkins center, entitled Heart Failure with Preserved Ejection Fraction: Female Sex-Hormones and Cyclic GMP-PKG Modulation of Cardiac Disease and Metabolism, will investigate this form of heart failure that is more common in older women and for which there is currently no effective treatment. Directed by Pamela Ouyang with projects led by David Kass, Sanjiv Shah (at Northwestern University), Kavita Sharma, Wendy Post, Dhananjay Vaidya and Erin Michos, the center aims to understand sex differences in specific biochemical pathways, which may lead to new effective therapies to treat heart failure. 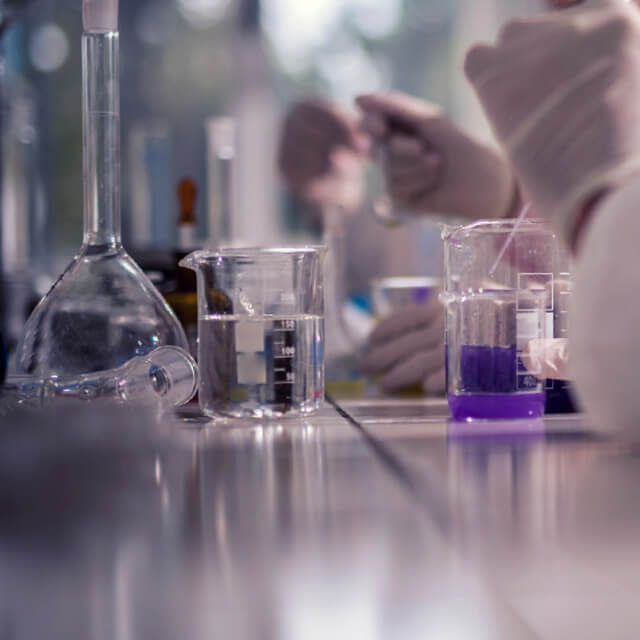 The Physician Scientist Pathway is the newest arm of the recently launched pathway structure within the Osler Medical Training Program. Joining the Global Health and Patient Safety/Quality Improvement Pathways, the Physician Scientist Pathway aims to recruit, inspire and retain laboratory-based physician-scientists. Led by Robert Brodsky, the pathway’s curriculum will feature didactic and hands-on training as well as lectures and networking opportunities with a council of over 20 Johns Hopkins physician-scientists and basic scientists. Recruitment has already begun and will continue leading up to this year’s Match Day.